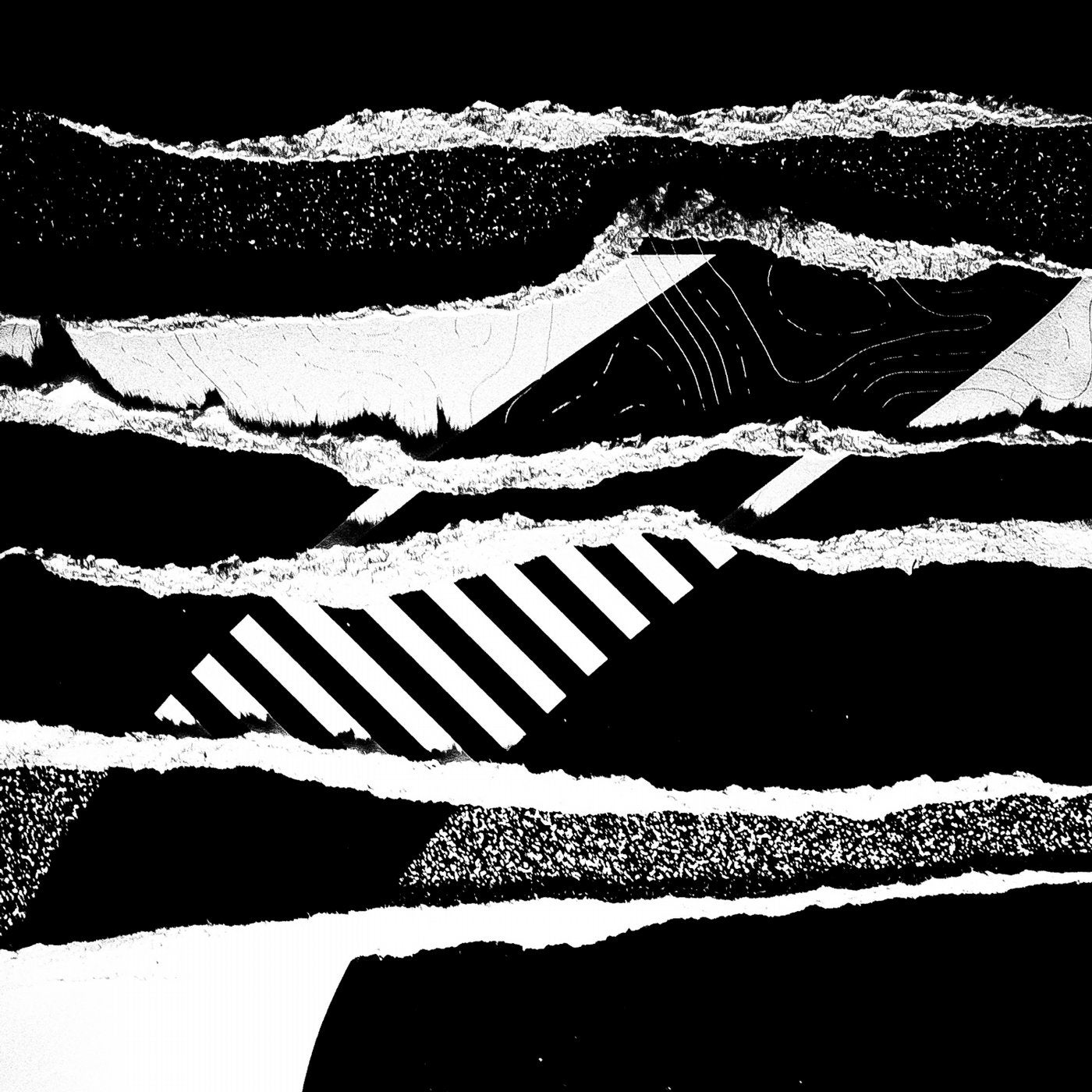 Seven (7) is the natural number following six and preceding eight.

"Siete" (spanish translation for 'Seven') is also the name that identifies MOODULAB's 7th official release and its 2nd original compilation, a compilation that shows the musical essence of seven venezuelan producers, living in seven different places around the world, seven different paths that converge in only one, just good music.

In "Siete", there's the essence and particular sound of each one of the producers involved, you're all welcome aboard this musical journey, guided by its own creators: Emmerson, Rob Chiriqui, Code Deploy (Gino Azuero & Onoffon), Clash, V1L, Philcoand Deuda.