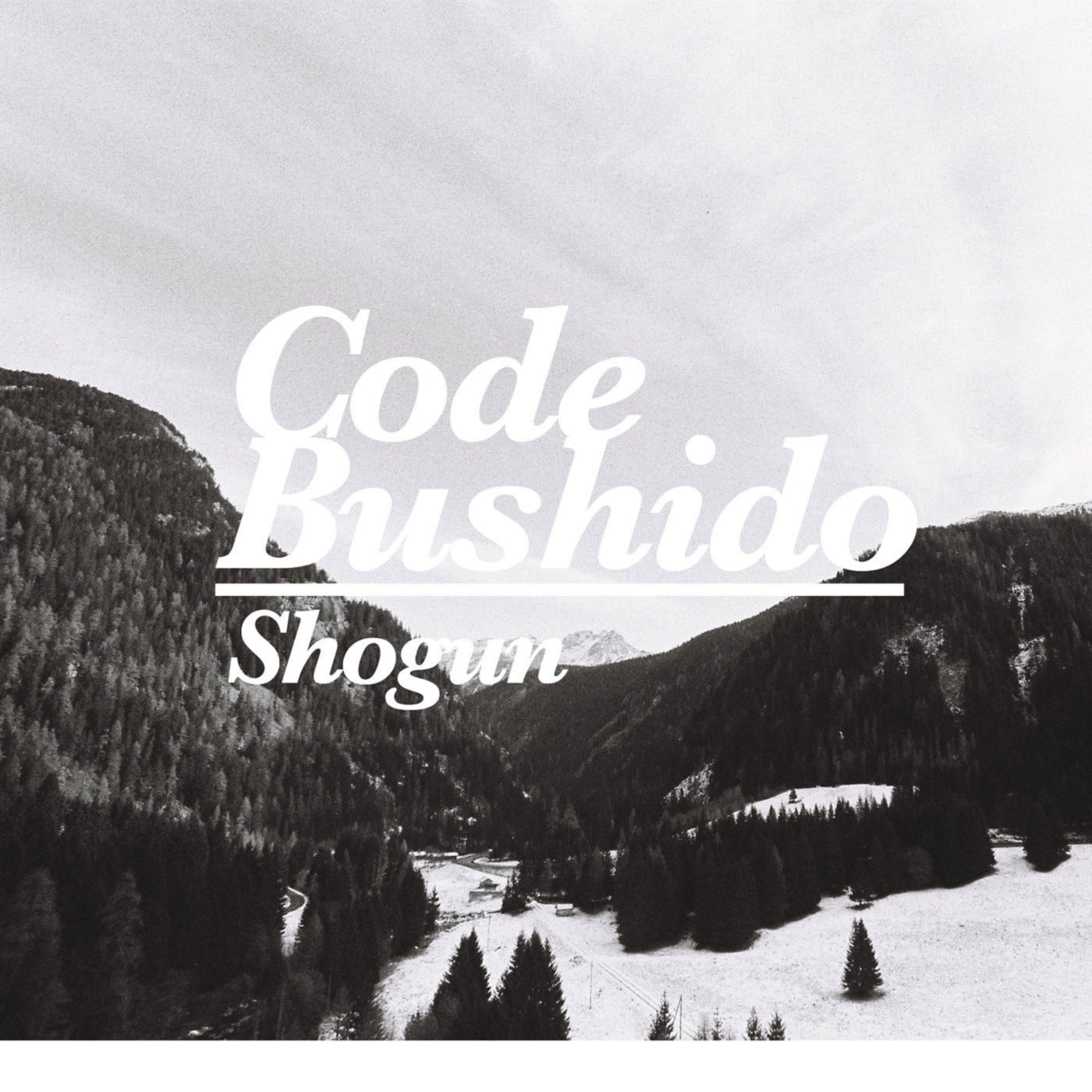 Irish mainstays, Christian Boshell and Aidan Kelly (RTE), met in the early 90s. They DJ'd together for the first time in a Dublin underground weekly event known only by word of mouth called Tin Pan Alley.

Shortly thereafter, they began creating soundscapes and capturing life for film and television, most recently on the Dublin 2020 project, a short film focused on Dublin city councils bid for European city of culture in 2020.
What followed was a studio partnership under the guise Paperheart. The explorations produced a series of unfiltered eclectic-dubbed-out-electronic-ambient soundscapes originally planned for film. As things would have it, the experiments ended up as their freshman concept album, "Torn Apart" was released in the summer of 2018 on ICONYC and what thankfully spawned was a second moniker; Code Bushido.
Code Bushido producing electronic music in the very broad-stroked genres of techno, house, and tech-house.
As the first of more to come, here at Bakroom, we are proud to present their first release, Shogun; a tough driving, intensely focused, and powerful juggernaut built on heavy house rhythms and deep techno layers. Expect obscure vocals, foley edits, and environmental mishaps. Think trains, cars, dialogue, industrial grinds and cuts or anything they see fit and you've got Code Bushido
Included are 3 equally influential remixes from french duo-of-the-moment, G-Prod, Static interference and Sylar.