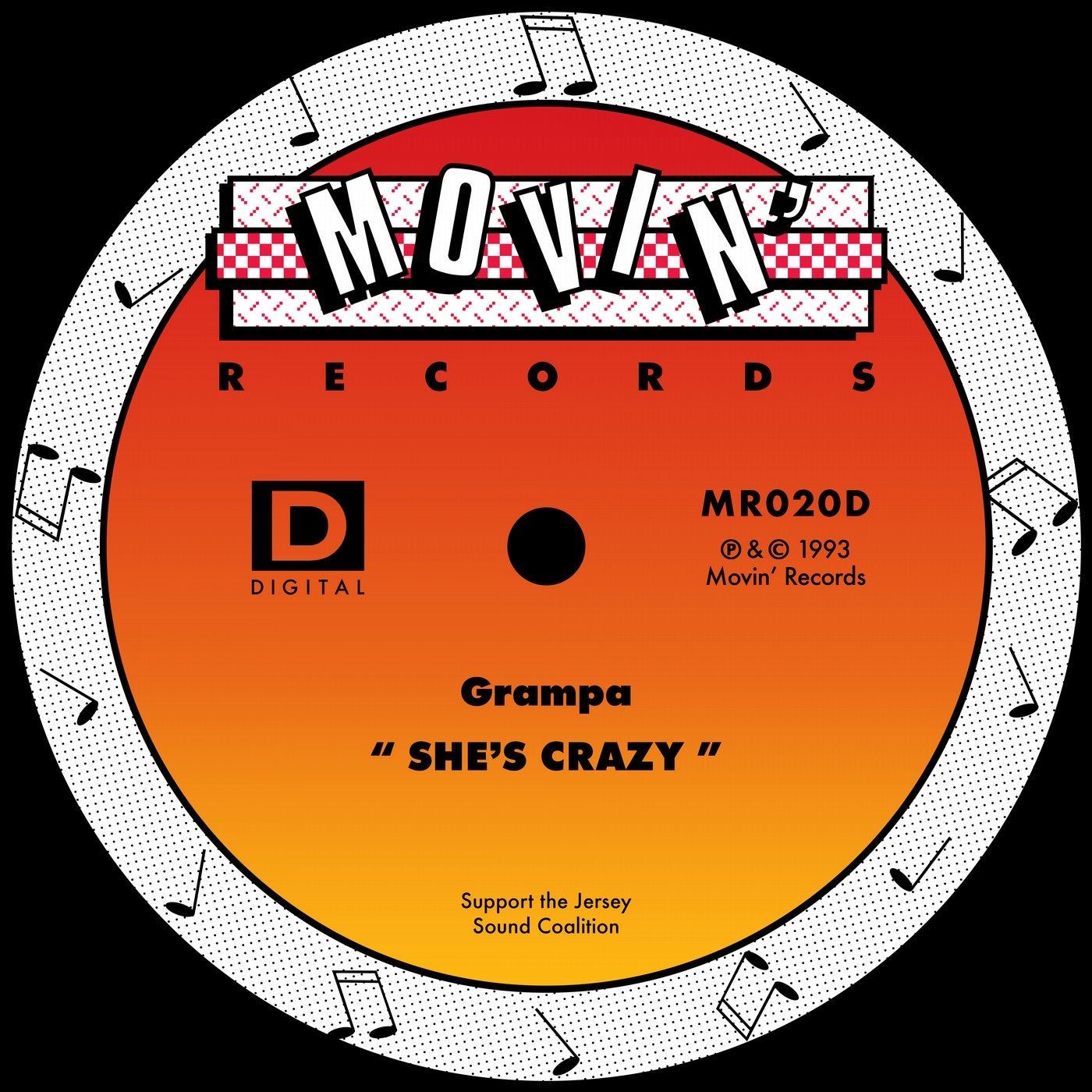 After becoming a surprise hit from the B-side of Kamar's 'In Every Way', Movin' Records presents this remix single to give dancefloors a serious shake-up. Kerri produces some heavyweight remixes, along with regular collaborator Yahya McDougald. As with all of Kerri's early productions, this sits proud alongside his latest, more mature output thanks to his naturally instinctive style. The single features vocals from Calvin Reed Sr., Kerri Chandler's actual Grampa!