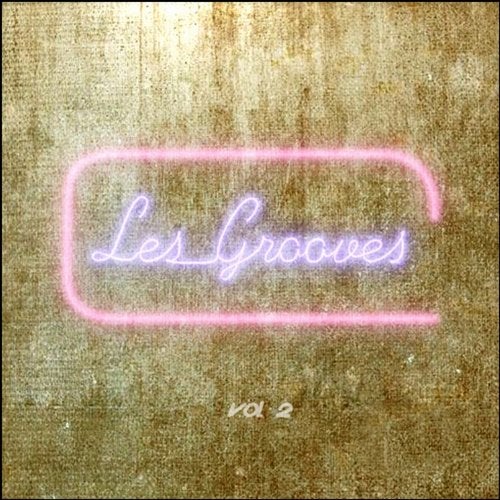 After his debut release "Vol. 1: Ou est le Groove", Alpha Milk Recordings' breakthrough artist LES GROOVES returns with Vol. 2, an EP featuring two very unique displays of Indi Dance craftmanship. "She Loves to Party" and "I Don't Wan't to be Your Boyfriend" tell the disheartening tale of a girl who, well, might just not be 'take home to mama' material. This volume will be the second in a series of six, which together comprise an album created by LES GROOVES in the fall of 2013.

Both songs feature stunning production and very interesting rhythmic structures which - although not fitting directly into the realm of 4 on the floor - would make a very cool change up for any DJ who likes to lay down House, Electro, Progressive, Tekno , Nu Disco or Indi Dance.

She Loves To Party Vol. 2