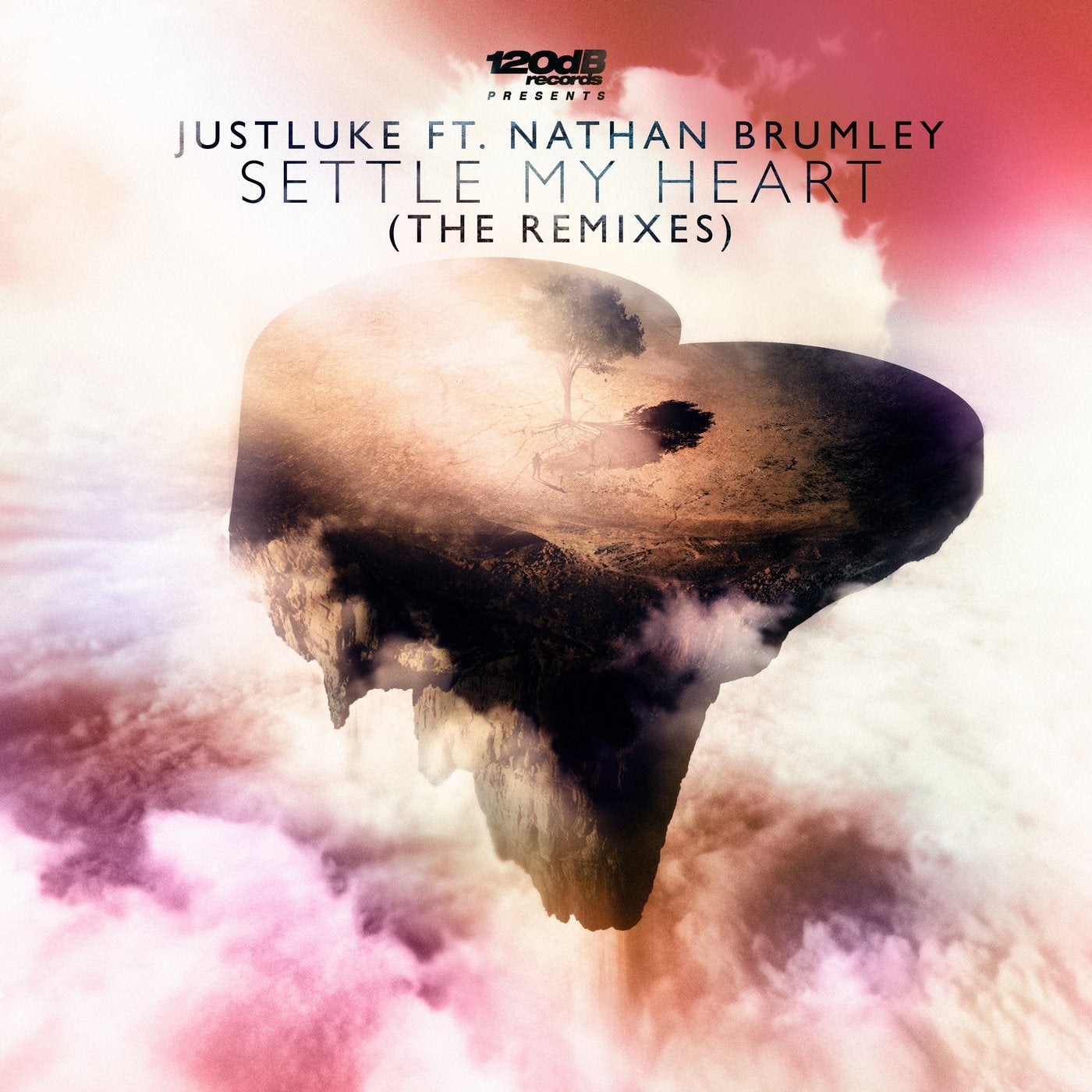 "Settle My Heart" from JustLuke feat. Nathan Brumley (Revealed Records) received massive supporters when it was released in February of 2016, both from DJs, Radio Stations and Soundcloud, as well as on the dance floors around the globe. DJs like Don Diablo, DBN, Matty Menck or DJ Falk were just a few to mention as supporters.
Now it's time for some re-interpretations of the brillant song from Cologne youngster JustLuke, covering up all major styles of contemporary Electronic Dance Music: First of all, PREMESON (120dB/Munich/ Head of IONIC Records) who stands for groovy progressive house, adds some more drive with his funky bassline. FLAUSCHIG (Housesession Rec.) deliver a deeper and beautiful melodic house version, perfect for early sets or radio plays. Finally rising talent TOBY WEBSTER (120dB, Vulver) is kliing it with his massive Bass House Drop. The perfect package for your summer sets!

Settle My Heart (The Remixes)