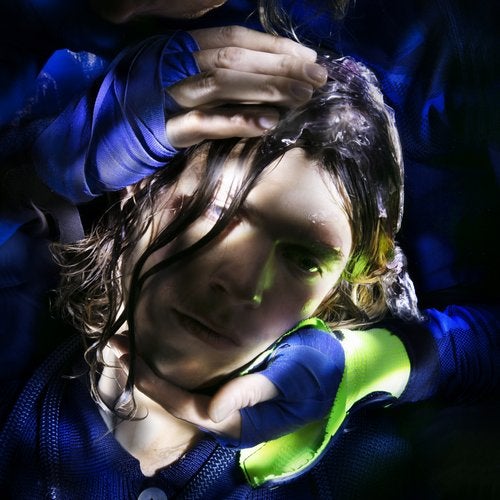 KhalilH2OP "Seid"
KhalilH2OP follows up their recent Isoscele EP with their new album Seid for Posh Isolation.
Seid and KhalilH2OP is the collaborative effort of Yen Towers, NikkiH2OP and Minais B, three musicians and producers all from Copenhagen. NikkiH2OP is best known as the vocalist in the pop establishment When Saints Go Machine, Yen Towers has long been working with Posh Isolation under his solo moniker and as a part of the valorous Age Coin duo, and Minais B is known for his solo work and involvement with the label Anyines. Seid is the second album by KhalilH2OP, following up on the esteemed "The Water We Drink" from 2017. Their song "Rest My Head Against A Wall Of Water" soundtracked the runway for Chanel's Paris SS 18 show.

Over 13 tracks Seid unfolds its organism. Like a cosmic tale between the oxygen breathing and spirit badlands, Seid is an ever-changing esoteric landscape concocted of discussions between nature and a carp.

"How could you ever believe you were the center when even I have no idea of who I am?
How come you have a name when not even the bowl that holds all water has one? A kind of beauty that never stays the same should have a more beautiful name."

Seid tells the story of how we inspired nature's jealousy, like describing an instrument that prises LEGO apart. Nature is inspired by everything in it, from beauty to terror.

Seid will premiere at CTM festival as an audio visual installation at 4D sound studio Monom at Funkhaus.