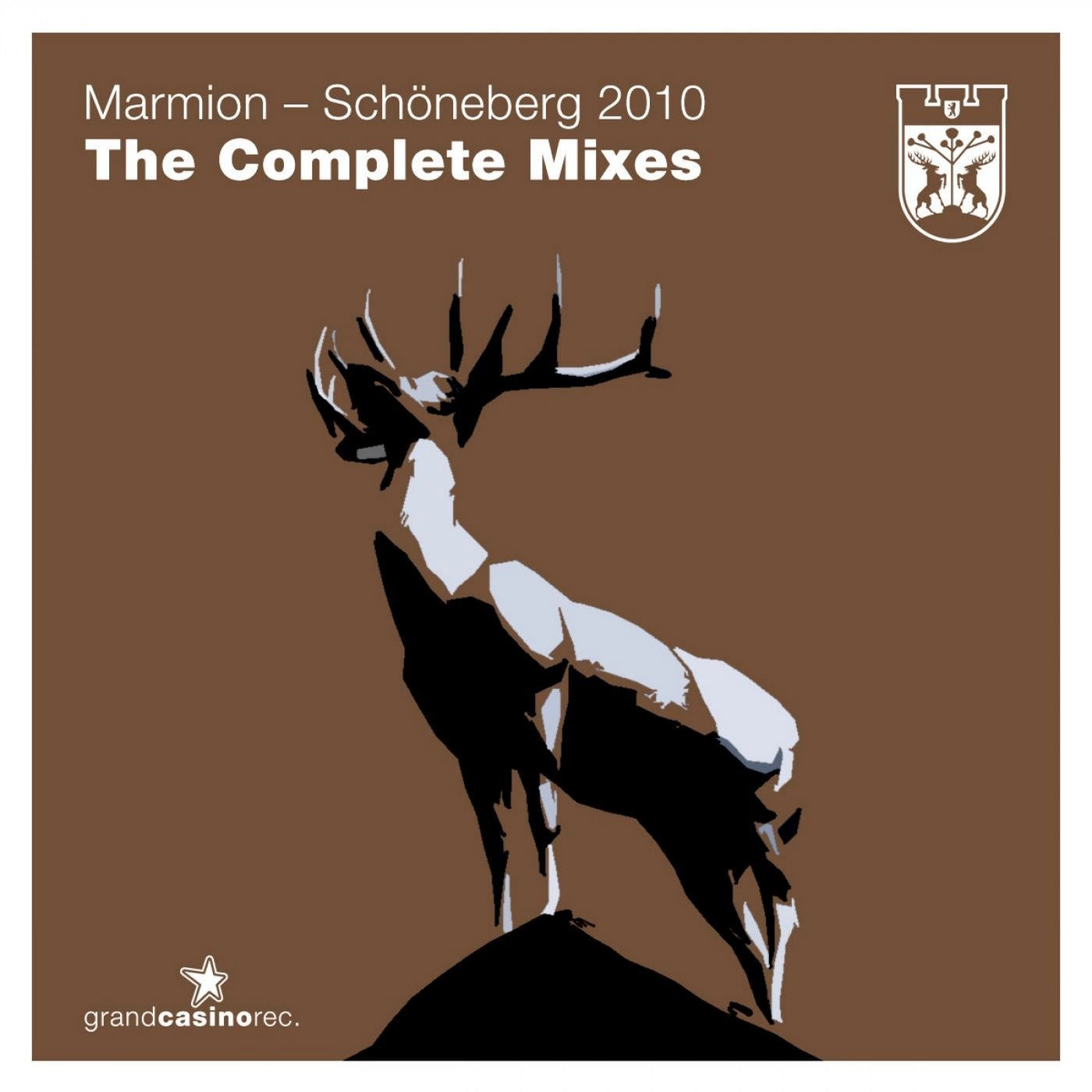 Take one huge track, rejuvenate it with the creativity of a handful of the worlds best remixers, then sit back and enjoy the sonic tidal wave... nnConsisting of Marcos LopA©z and Mijk van Dijk, Marmion exploded on the fast emerging Techno-scene in the early Nineties. Originally released on Superstiton Records their Berlin EP and especially aSchA¶neberga quickly became one of the first genre-defining hits and since then the track has stood the test of time as a true tech-house classic. nnNow following the unmissable remix 12aa featuring re-works by Hell, Abe Duque and Donnacha Costello, weare treated to the full package with a melting pot of hot new remixes. nnOn top of the three stellar remixers found on the 12aa version, youall find new mixes by Chaim, Sebastian Krieg & Strobe and Roberto Rodriguez, plus mixes form a93 by Kid Paul and John Acquaviva, plus a03 versions by Technasia and Thomas Schumacher! Killer package weare sure youall agree.nnKicking off with Hellas mindbending, touching version, then sailing though Abe Duqueas tough re-enactment before Donnacha Costelloas jacking tones, weare greeted by the stabby punch of B-Pitch artist Chaimas tracky, ultra-modern interpretation. nnSebastian Krieg & Strobe bring on the power with a heavier remix that stays true to the originalas full-on sound scheme, while Compostas Roberto Rodriguez delivers two beautiful versions, each comfortably and gracefully rolling along with summery intentions.nnLooking back then at earlier packs of remixes from '93 until '03 respectiviely, the original version is included here in all its glory, along with a top-notch hi-nrg version from Marmion himself. Kid Paul then adds his own notorious special touch with a speedy acidic version, while Detroit legend John Aquavivaas pumped up 909s and strong handed approach cant fail to please!nnTechnasia bring their un-parallelled sound to the floor with a smooth and urgent take on the emotional original, while Thomas Schumacher strikes a chord with his solid state dance party version. n