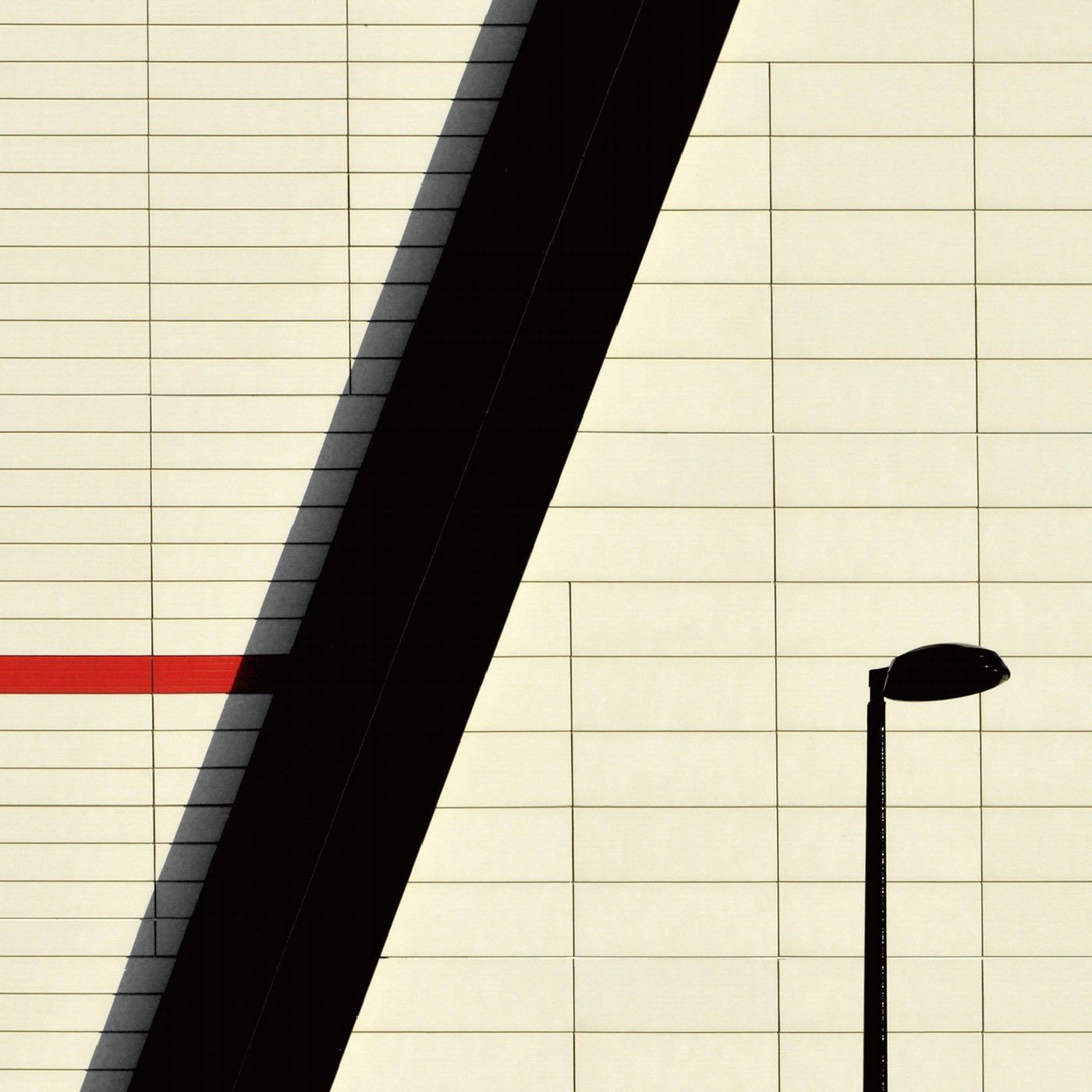 People want to connect with each other. They are scared of being hurt or betrayed. But search for truth. Does knowledge of this, lead to happiness? Remix: : Ken'ichi Itoi ,ico ,Masahiko Takeda ,Mountain ,Naohiro Tomisawa KANADe are the Kyoto based unit of singer Michiyo Honda and producer and DJ,T-AK. T-AK has released records with London's Hospital Records, and has been featured in Time Out as one of Japan's leading DJs. With production credits for domestic major and indie labels, T-AK has also created music for Red Bull, Docomo and fashion brands Helly Hansen and Halb. With his experience in contemporary music production, T-AK combines in KANADe with the classical training of Michiyo Honda. Since the age of 10, Michiyo Honda performed with the Kyoto City Children's' Choir as a soprano, allowing her to appear with the Boston Symphony Orchestra under the direction of Seiji Ozawa, and the Vienna Boys' Choir. Affected by music, and trained in it from a young age, Michiyo Honda's love of song and clear, pure melodies has brought her recognition from artists based in Japan and abroad. Honda is also host of the music show: Music Share, in Japan. Both from Kyoto, Michiyo Honda met T-AK in London in 2000, before reuniting in Tokyo in 2011. Through an informal series of live performances in Kyoto, production and travel - the charm of their home town once again began to reach them.