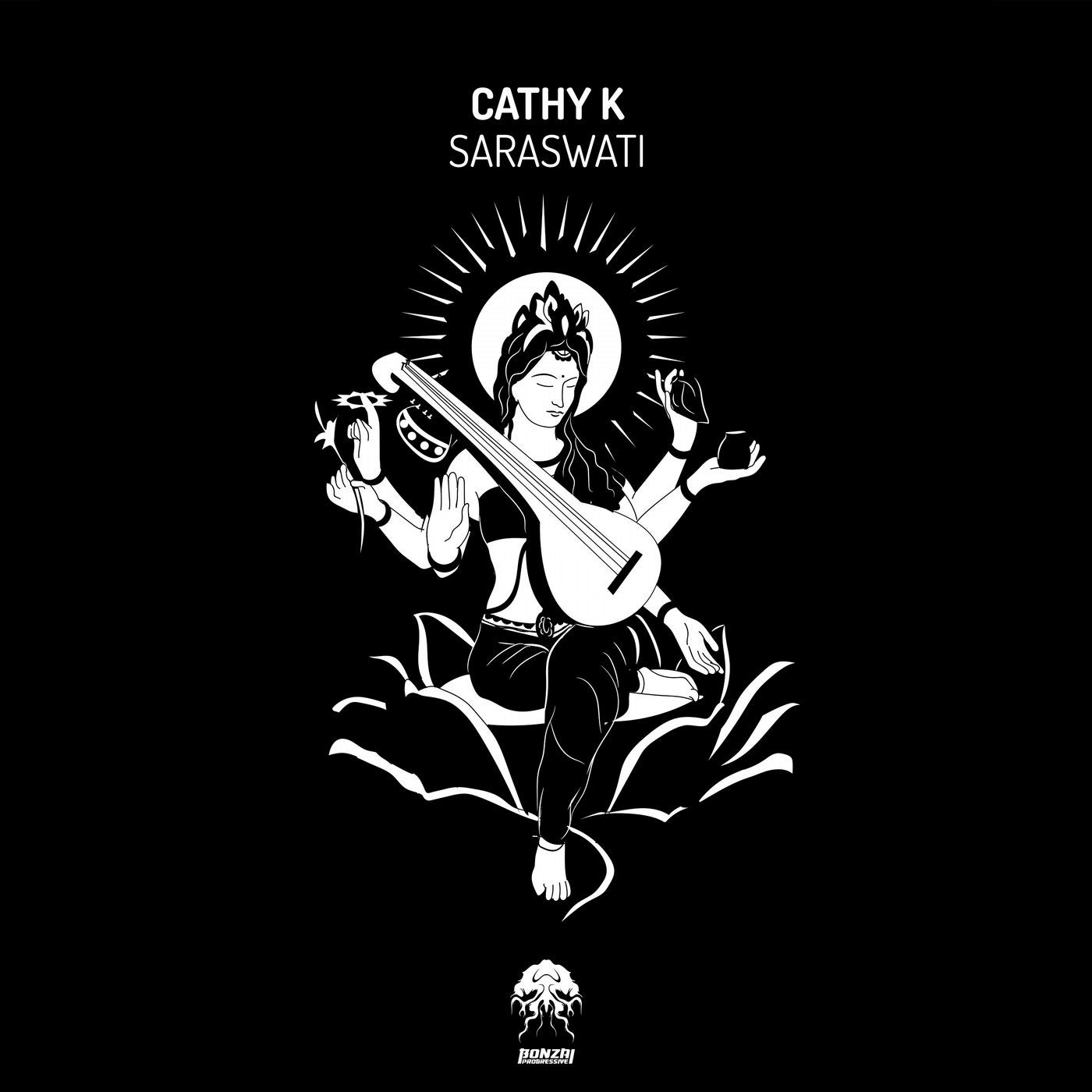 Maltese DJ, producer Cathy K aka Cathy K Attard, debuts on Bonzai Progressive with the superb Saraswati. Cathy has been DJing for the past 15 years and producing for the past 4 years. She incorporates styles such as house-tech house-afro house and progressive, melodic house and plays in the most frequented clubs and events alongside top Maltese and foreign DJs. In her free time, she spends time at the studio making music, her productive style incorporates various sounds however her major passion is creating various rhythms with ethnic and African percussions. For her, producing is her therapy since she loves getting lost in music to feel the joyful emotions that stir into her chest. In 2019 one of her tracks named, Mohabbat made it into the charts at Beatport among other portals. She has much more planned for the future, so keep an eye and an ear out for this talented artist.

The Original Mix intros with a smooth, swaying beat which is laced with tribal influences. Various percussions stack up, creating an Afro fusion kinda groove. A strong, pulsing bass takes control of the groove as the rhythm intensifies. The drums and percussions play a massive role in building the track, along with subtle voices and cosmic synths that add contrast. The break feeds us with a swelling sequence that culminates in a fiery climax before the beats return for the duration. A definite must have that will not disappoint.

Fellow Maltese countryman and DJ, producer colleague Paul Hamilton, returns to Bonzai with a solid remix. This one follows the equally superb remix for Mendexx's Alcazar as well a guest appearance on our Bonzai Basik Beats Radioshow. With over 20 years' experience, this multi award winning artist does not disappoint with his unique style. His career took him all around the world playing at top clubs alongside top jocks and his studio works have been snapped up by many labels. Paul remains a firm favourite and boasts a solid rep within the scene. Here, he takes us on a trippy trek through deep progressive house. An intense workout, the track gathers momentum right from the off as tight beats and rhythmic percussions get us moving. A deep, warming bass shores up the low end as a rolling bassline sits overhead. The track ebbs and flows with searing synths rising and pitching, creating a frenzied vibe, which makes this on the perfect fodder for the stronger sets.