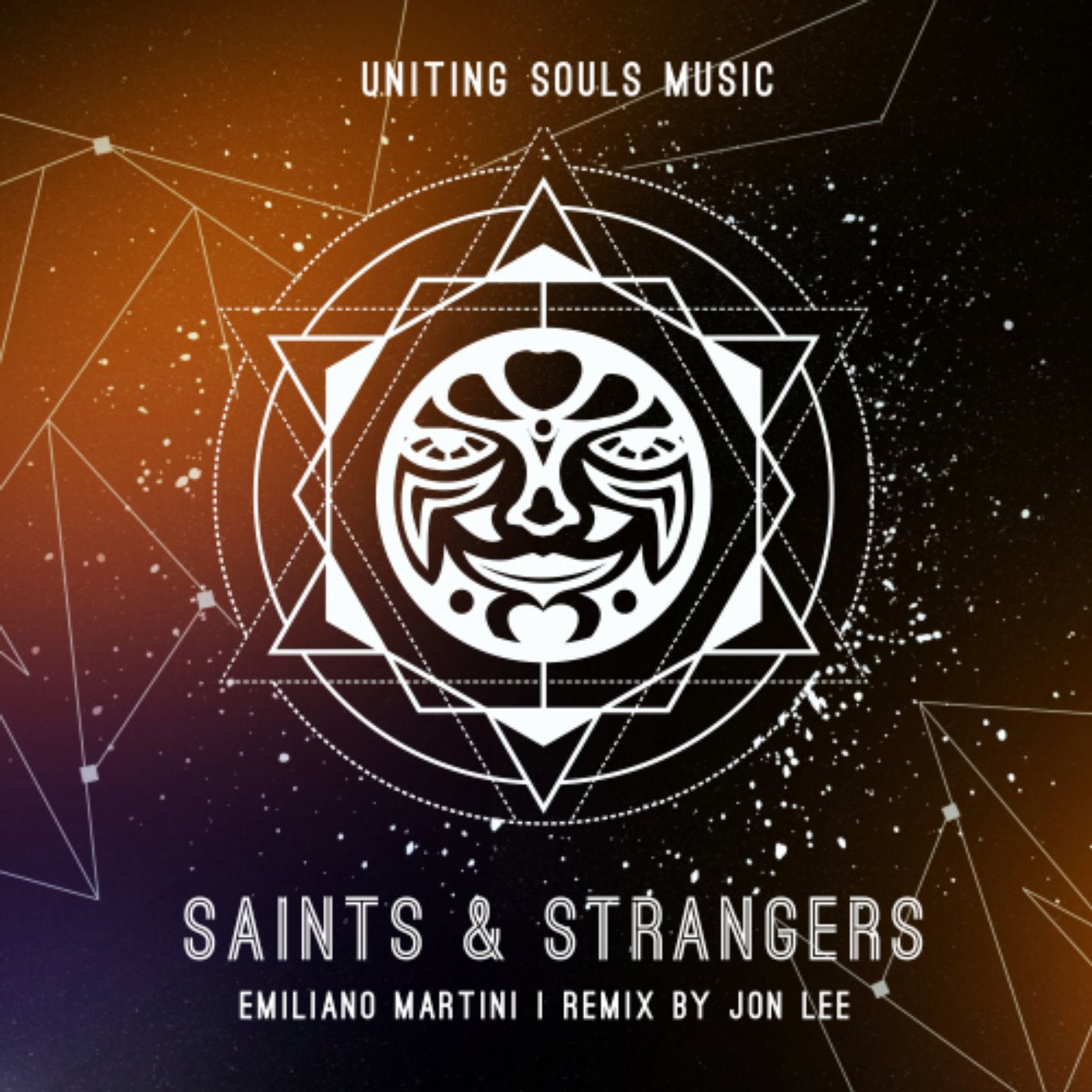 Emiliano Martini was recently featured in MIXMAG as one of "8 Puerto Rican DJs You Need to Know", alongside the likes of Little Louie Vega, DJ Sneak, The Martinez Brothers, and Jonny Cruz. Quite an accomplishment for the young San Juan native, who has been one of the island's premier purveyors of deep house over the last decade. Growing up with a jazz musician father, Emiliano's passion for music began at an early age. As he grew into his own, his love of electronic music led him to develop a passion for creating music with his own flavorful & peculiar touch, giving new textures and rhythmic variations that make him stand up from the rest. His releases on top labels such as Lapsus, Nervous, i Records, Natural Rhythm, Louder Music, Tulipa, Viva, WaveTech, Spring Tube, as well as his own imprint Proper Slap Recordings, have brought his sound to an international audience, garnering support by globe-trotting DJs including Marco Carola, Sascha Robotti, Richie Hawtin, Luciano, Drumcell, and many others.

For over two decades, Jon Lee has influenced Seattle's house music scene, as one of the city's premier DJs, and through his involvement as founder & proprietor of area record shops & venues - including the legendary venue Vinylized, as well as Concepts, Seattle's first all-electronic music vinyl record shop which opened in 1996. Jon also co-founded the storied, recently relaunched Tilted Records, Seattle's first deep house label in the 1990s, which featured releases by artists such as Brent Laurence, Wesley Holmes, Dj Ali, Miguel Migs, Marques Wyatt, Julius Papp, Jay J, and many others. His career as a producer & remixer includes not only his solo releases, but also his work as half of the duo Lee Houser, and collabs with longtime friend Corey Baker of Pattern Drama, garnering international acclaim, with releases on labels as diverse as Touch iof Class, Das Sind Wir, Proper Slap, Viva, Night Grooves, King Street, Desert Hearts, and Uniting Souls. Jon's energetic presence & experience as a DJ have made him a West Coast favorite, with residencies in Seattle & Vancouver, B.C., landing him gigs & legions of fans worldwide. We are delighted to have him return to remix duties on USM for Emiliano's Saints & Strangers EP.