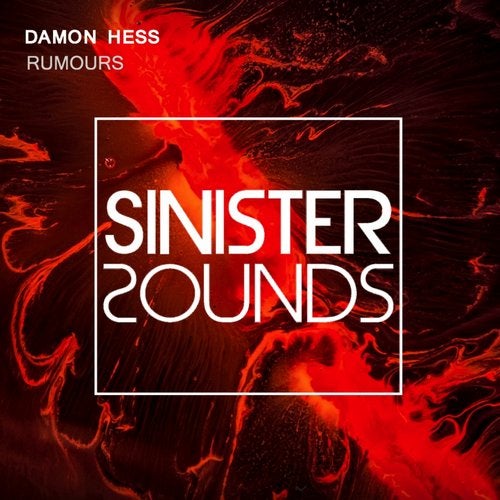 Sheffield-based Singer songwriter, Music Producer and DJ Damon Hess has always had music in his soul but since teaming up with Wayne Lineker on the release of (Good Impression) feat. Imogen Blue, he now ranks on playlists alongside such club heavyweights as Avicci, Calvin Harris, and many more.

Damon has had a string of releases on labels such as IBZ Music, Universal, Warner Bros and Reklas Records.
?
Damon Hess is heard weekly on Friday night at 10.00pm on ACR Radio on his IBZ Music Sessions show. He is also on Gaydio House Sessions every Fridays at 1:00pm with a listener audience of 800,000 at peak, aired 88.4 fm in Manchester, also DAB all over the UK and across the planet via online streaming.
?
Damon has performed in 2015/16 at Ocean Beach Club Ibiza, Eden Ibiza, Plastik Ibiza, Manchester Pride Main Stage, Jet Ibiza, Tibu Marbella. He DJ'd for Ibiza Fashion Festival at their London event in October 2016 and has many more upcoming dates in 2017.
up.