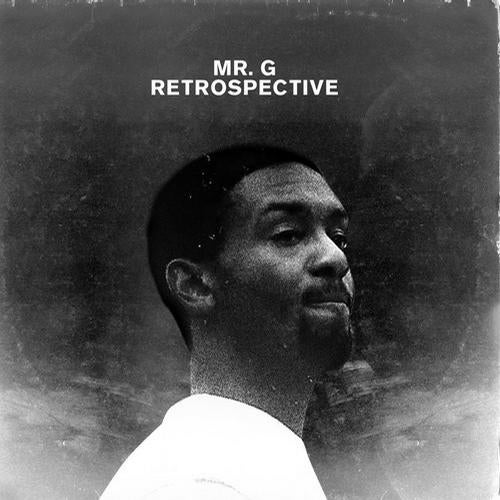 After the widespread praise lavished on his 'State Of Flux' LP released last summer, the time has come for Colin McBean (aka Mr. G) to look back and admire a body of work that is impressive as it is extensive. Once again, teaming up with the Rekids boys, Colin has dug through his vast back catalogue, unearthed a few previously forgotten DATs and put together this fine selection of his favourite works that spans almost 15 years. Over two CDs, this impressive collection features work released on various esteemed labels such as Defected, Duty Free, Shuffle, End Recordings, Tag Records and Careless. The first CD focuses on the Mr. G moniker, with 10 tracks previously released on his own Phoenix G imprint (hence the title 'Goodies From Phoenix G'). Following a chronological path, the album wastes no time getting started with the aggressive 'Eye Poke', a track that encapsulates the early days of The Advent's relentless techno. Moving through the years, we hear the various trademarks of the diverse Mr. G sound - the dark, sleazy vibe of 'Pepsi', the playful 'My Fathers Farda' and it's whimsical, cinematic strings, and sometimes the combination of all these elements as is heard on the previously unreleased version of 'Shelter'. The second CD, entitled 'Returning Beatz and Aliases' explores the work of his perhaps lesser-known pseudonyms Mango Boy, The Reaver & Halcyon Daze. Opening with the beautifully soulful 'Song For My Cantor', we get treated to the bouncy house grooves of 'Day After B' and 'Moments', the warm, yet thumping 'Gladesmen' and 'G's Strings' and the quirky funk-fuelled 'Magic Potion', amongst other forgotten gems. This sterling collection serves as a reminder as to why Mr. G is still relevant after 2 decades in the business, outlasting many of his peers with his timeless, infectious grooves and unique, energetic live sets that keep him in demand in top clubs across the world today.