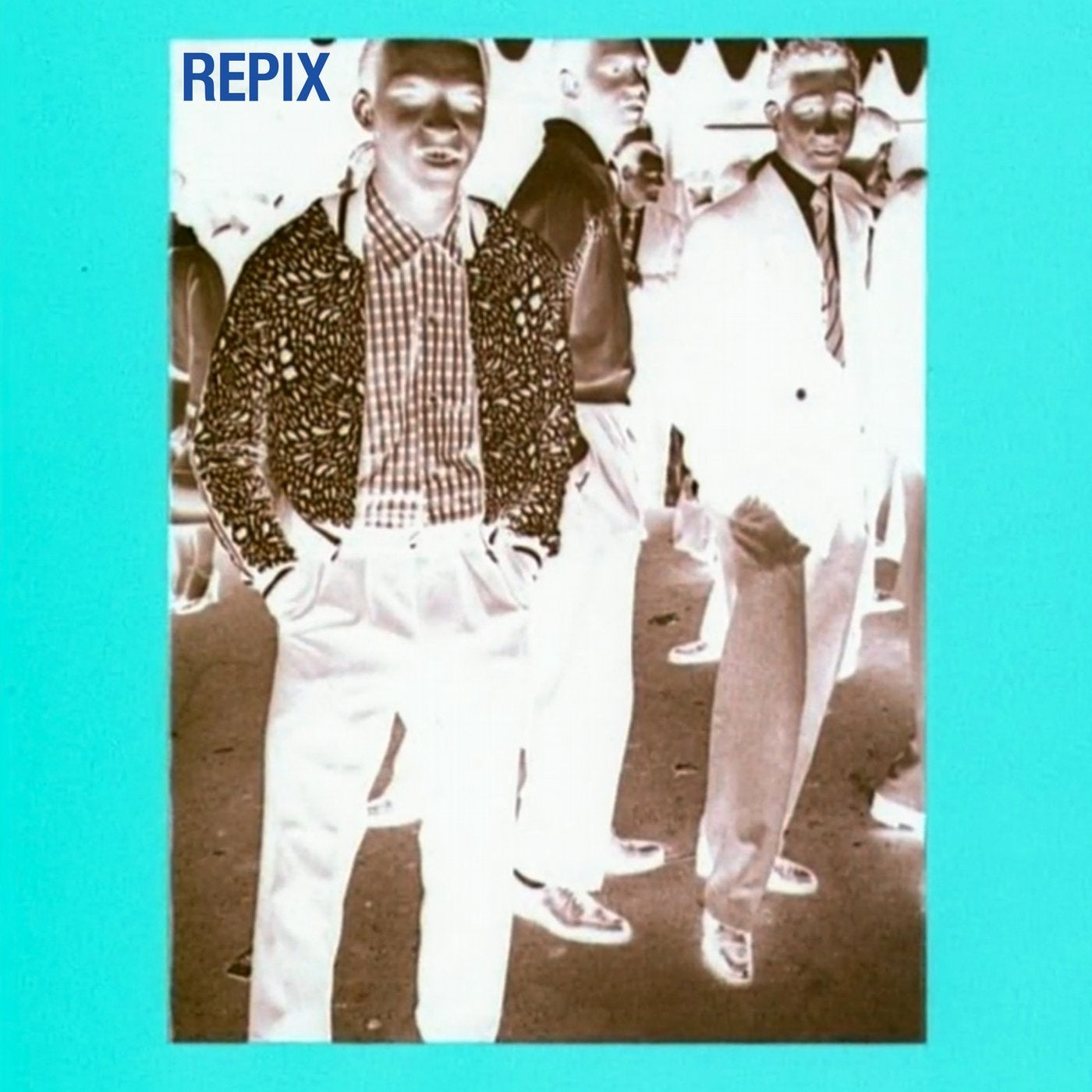 REPIX features Sutja Gutierrez remixed by Theus Mago & Id!r, Niv Ast & Jilleto and introducing M Love.The original I'm Wild, Oh I See was part of REPVII released in 2017.Remixed by Id!r and Theus Mago. They gave the track a more dancefloor orientated feel. The two Remixers met and became friends back in 2014 in Paris. This is a swift and thunderous collaboration between the two, made in Theus studio in Mexico City. Theus Mago is the alter ego of Mexican producer Mateo González.Oh Captain! is the collaboration of Niv Ast and Gil Abramov (aka Jilleto).The track was recorded in the early Berlin winter 2018, with a lot of live instruments and experimental recordings. Combining their rock'n'roll and electronic influences;Niv already contributed the track Tatiana on the Relish Compilation VI.M Love originally from Tel Aviv is a musician, producer and DJ based in Berlin. He draws inspiration from Post-Punk, New Wave and Krautrock.New World has a cinematic feel and bursts with melody. The atmosphere is dystopian with an added undertone of hope!