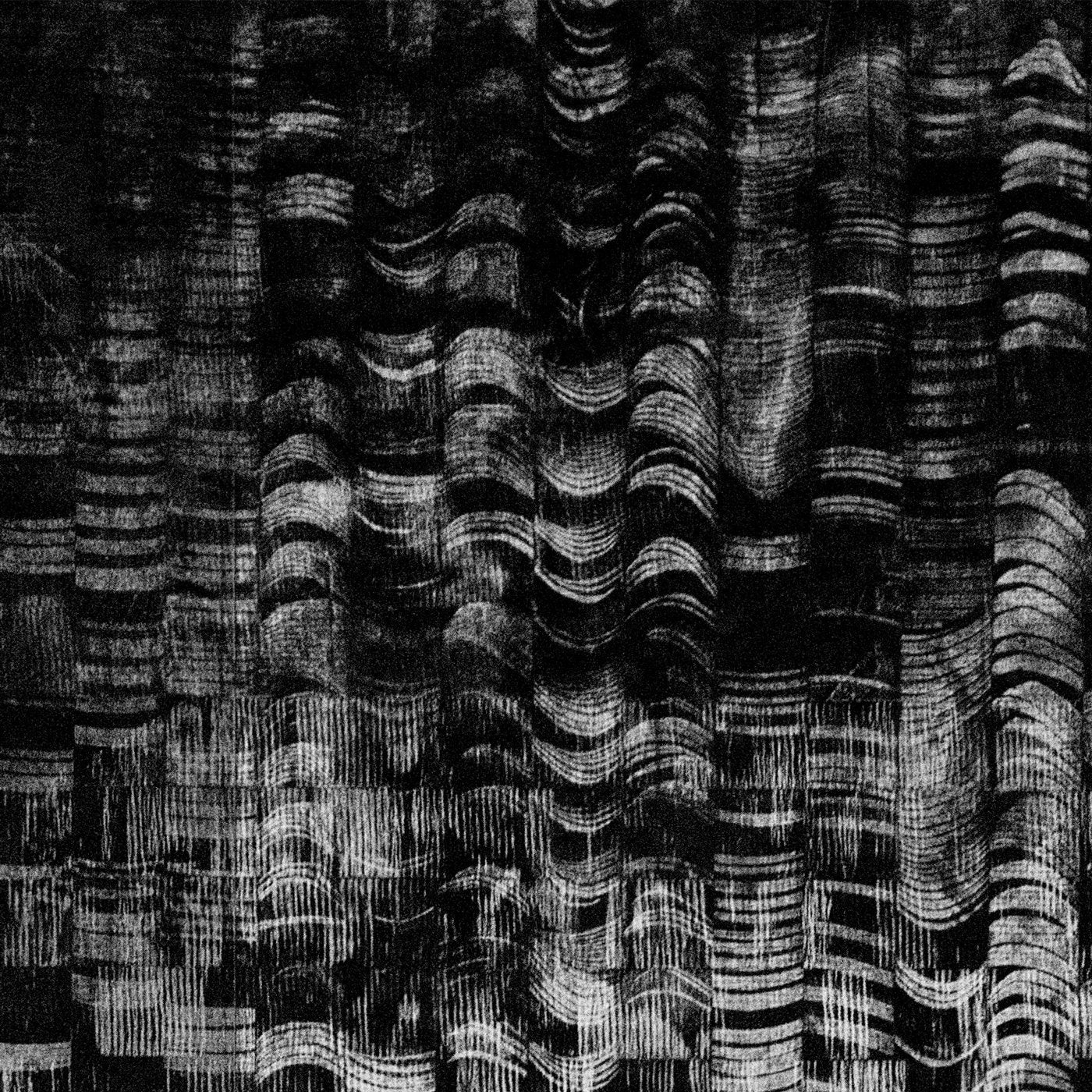 The second release in this series starts with the heavily supressed and hypnotic energy of Efdemins Spiegelkerker remix on side A. Creating a dreamlike atmosphere, the track is carried by a slowly developing beat that keeps you totally engaged as it floats along. As a contrast, Psyks remix of Miscellanous Pt.7 on B1, with its classic 909 drum appeal and engrossed pad harmonies, creates a very deep classical vibe worthy of a Black Dog reference. The final track, a remastered version of Morgensterns Return Of The Living Deaf presents its pleasantly over-funked snare programming and build-ups that forge true techno eclecticism and dance floor functionality into one mighty laser sword of a track.

The digital release features an additional bonus remix of Miscellanous 9 by Ben Kaczor, which begins as classically dark and brooding but develops later into a surprisingly hard, jacking vibe ala Chicago techno. Using only a handful of elements, the track is a perfect example of a minimalistic idea of doing more with less.