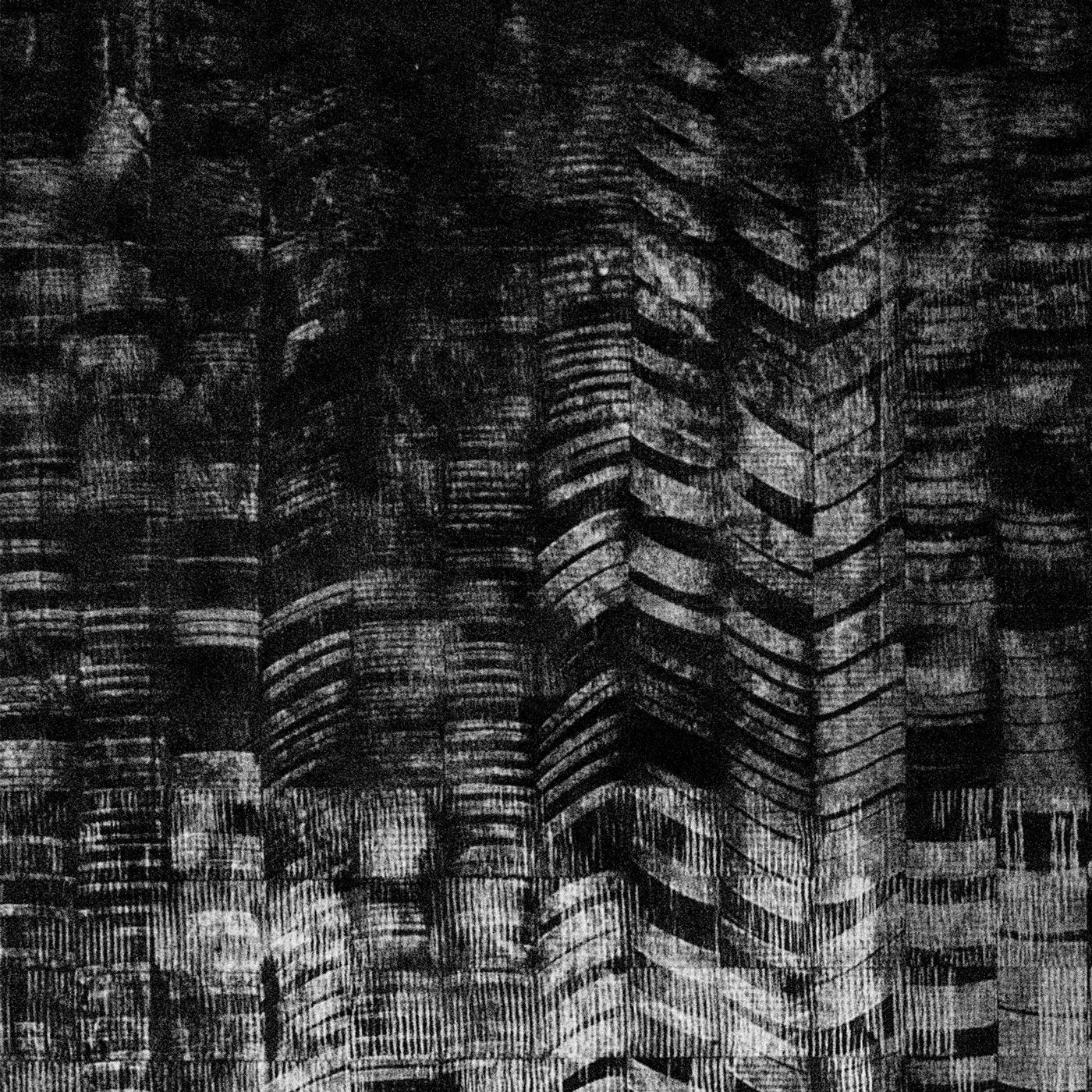 The first release in this series of eight remastered tracks with remix-tributes to the techno legend Christian Morgenstern is here. Side A kicks off with Distant Echoes subtle and dark vision of Miscellaneous 10, followed by B1 with Mistake Mades remix of Steigrider. The former gives us a more minimalistic version of Morgensterns original track that lulls and hypnotizes, while the latter takes us on a ride with saturated, pounding kick drums that pummel through an enchanted forest but wraps up melodiously in a signature Morgenstern way. The final track gives us the re-mastered original version of All Night Dancing, which even after 15 years is utterly timeless -sending shivers through the spines of even the most cynical techno lovers. It is the very essence of Morgenstern, showcasing his melodic strength, style-conscious mixing techniques, and epic background atmosphere that will command both underground bunkers and booming main floors alike. Additionally, the Digital release comes with a bonus Remix Of Miscellaneous 6 by CTRLS, pairing the hyperactive energy of striking drum sounds with the strung-out and driving pizzicato of the original sample.