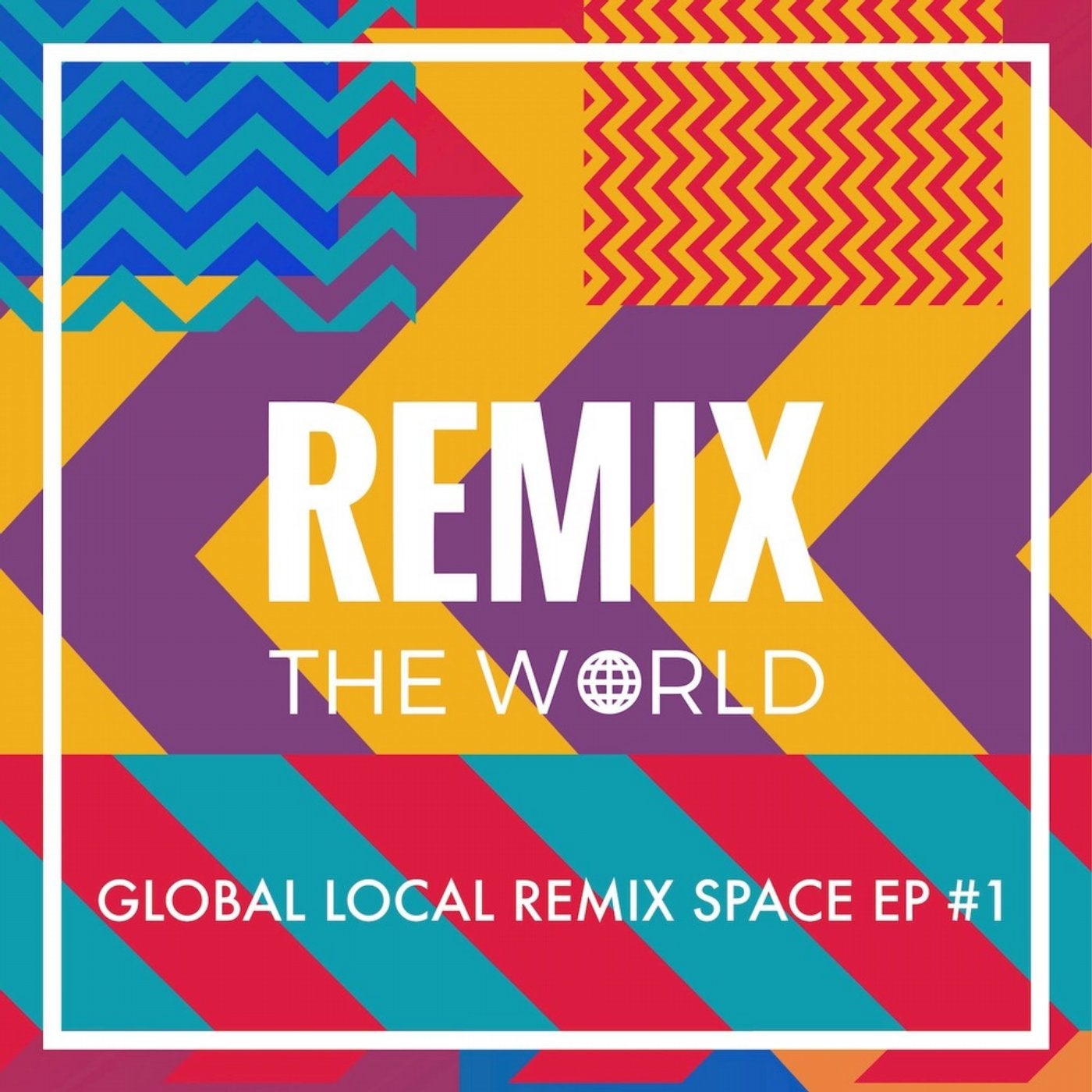 " Remix Space is an offshoot of the Arts Council of England funded Global Local project.

In its 10th successful year, Global Local's main objective is to identify new and emerging talent from the UK diverse cultures, and provide them with mainstream exposure to the industry, music market and festival goers through performances on major festival stages, including Glastonbury, Bestival and many others. The project also brings high quality live music to less engaged audiences through its work with community festivals across several London boroughs and nationwide.

Remix Space (www.globallocal.co.uk/remixspace/) was created to promote the cross-fertilization of musical and production ideas from this diverse mix of talents. At the annual Global Local showcase, London Remixed Festival (londonremixedfestival.com), artists and producers meet and exchange ideas through Remix Speed Dating andin the turn, the Remix Space is an on-line platform which allows material from Global Local artists to be downloaded by producers anywhere in the world, remixed and submitted through a competition process.

This EP is the first release from the project featuring the four winning remixes and leads a throbbing dub-step remix of English Gypsy band, Maniere des Bohemiens by Hungarian remixer The Tibo. A Turkish Folk track by Dila V and the Oddbeats becomes a dance floor classic in London, Reggae from Zion Train is remixed into banging drum and bass in Germany by D-Bro, and Balkan beats from Forty Thieves Orkestar remixed in Holland by Thank Perku.

At Remix Space, we are remixing the world. This EP marks the start of that adventure."

Global Local FACTS
Since 2006:
1000000+ People have watched our bands
1200+ Performances at UK festivals
150 Culturally diverse acts on our books