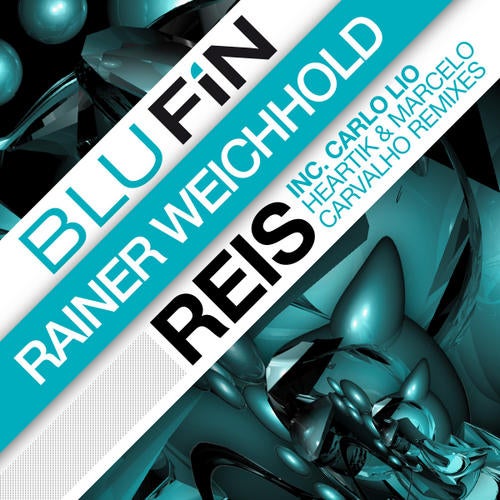 "Produced with BUTCH, sampling HELGE SCHNEIDER's cult classic "Es Gibt Reis"At first sight Helge Schneider & Rainer Weichhold dont share too many similarities. One of them is a Ruhr - Pott German and the other has his base in the free state of bavaria. Schneiders roots are jazz and Weichhold was an early enthusiastic funk and hip hop fan before he discovered his love for electronic music. Howether - both have one thing in common: They are good in what they do!Like Helge Schneider, Rainer Weichhold is outstanding in his field, to follow a trend was never his goal. He realized his creativity and is a trendsetter. Not only as A&R for Great Stuff, but also as a producer with continuous support from all the big shots incl. Depeche Mode!!REIS a coop with Butch, containing lyrics from the Helge Schneider's cult classic "Es gibt Reis". The original version is super funky with a touch of oldscool disco and should make hips swing on floors worldwide.Another dancefloor bomb comes by Carlo Lios mix, his interpretation is a modern techhouse track par excellance. His unbelievable groovy, drifty and almost hypnotic sound will burn down the soundsystems.The Heartik remix rolls forward in a more minimal way, his massive bassline and the snares speak for themselves, true dancefloor alert !!For digital lovers we have 2 bonus tracks with the Marcelo Carvalho aka Viet2 remix and a nonvocal version from Rainer and Butch.