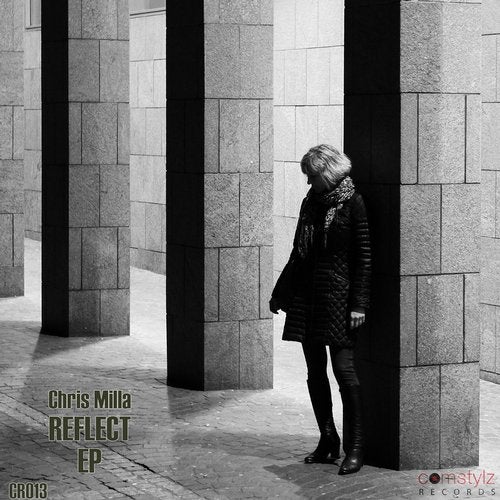 Chris Milla is back on Comstylz. After his successful release ,,Dance little Cat" (including Gabriel Le Mar RMX) the well known artist coming from the south of germany presents his new single on comstylz. He always produces multifaceted tracks and it is always a kind of freshness. The current catalogue number CR013 includes two songs. Number one deals with the romatic issue of love and number two ,,Heimkind" deals with the monoton and stupid world of childs brought up in an institution. Two differnt songs don't belong together as well as multilareral like Chris Milla is. Comparing both tracks they are very diversified. Be sure to hear them on the dancefloors.
Chris Milla is exclusiv on beatport with his new EP ,,Reflect". Two sides, two topics, one EP.