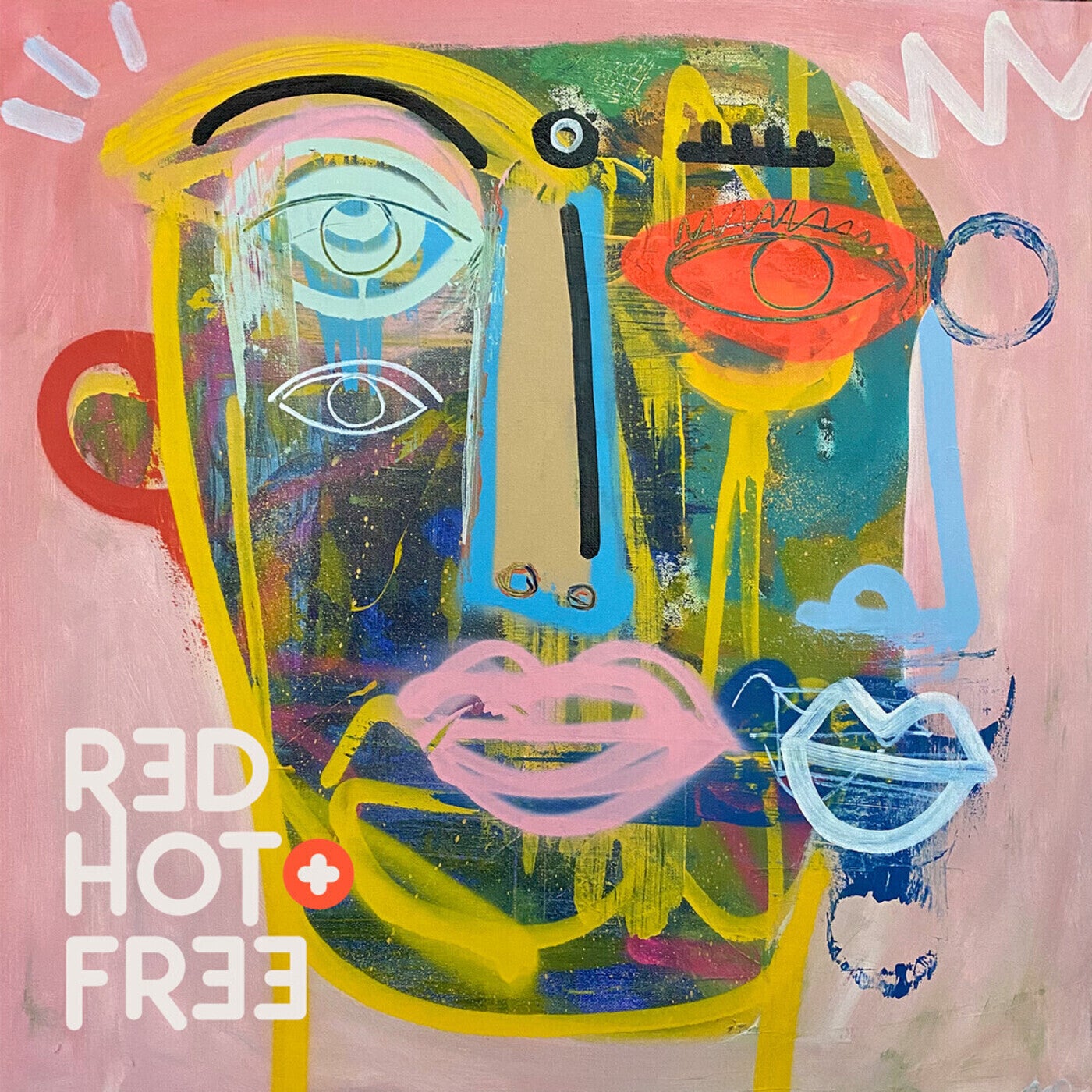 Pre-Order
It was September 1990 when the first compilation in the groundbreaking benefit series from the Red Hot Organization was released. It was not only cool, but the first major tribute album. Better yet it was done to raise money and awareness to fight AIDS/HIV and fight for LGBTQ+ rights. Over 30 years later, Red Hot + Free arrives in the midst of the COVID-19 pandemic while political, racial, and ideological tensions have spiked. And once again, music is the medicine — helping and healing.

"When Red Hot + Blue came out, the project and subsequent releases were forward thinking in concept, inclusion and marketing, uniting a wide variety of visual and musical talent to raise awareness. The subject of AIDS and discussing any queer sexuality in popular culture was a provocative stance in 1990," says Bill Coleman, Album Producer and A&R of this latest volume, Red Hot + Free. "I feel honored to be a part of such a rich legacy. Weaving two things I love so much — music — with direct, in your face presence and activism. To be able to finish a project purposely called Red Hot + Free during this unprecedented state of lockdown, feverish times and when the stark reality of our own mortality has really hit home was kind of a big deal. The irony was not lost on me."

While Red Hot + Blue was a jazzy joint uniting artists like Neneh Cherry, Sinéad O'Connor,
Jody Watley and U2 for the cause, Red Hot + Free plays more like a sequel to 1992's revered Red Hot + Dance that saw stars like George Michael, Madonna, Crystal Waters and Seal take their consciousness to the club, draped in a colorful album sleeve featuring the art of downtown maverick Keith Haring.

"Dancing is universal, and it really can bring anyone together. Music touches the soul. Dance floors are
magical and alive." says Coleman. "We all need relief — and release. I'm happy that Red Hot can provide a new soundtrack for a bit of that. Many of the songs and mixes here embody the energy and levity
of being free, finding one's freedom or simply rising above the daily trials and tribulations of the world and treasuring moments of solace and hope. Being able to feature the mighty and expressive artwork of D.C.'s, Clarence James, has also been a gratifying bonus."

The mission of The Red Hot Organization is to create global anthems and collaborate with artists for humanitarian charities. Red Hot founder John Carlin often reminds us, "Red Hot is the only company in the world that wanted to go out of business. 30 years later, we're still here. Glad about that, but sad that AIDS/HIV awareness, humanitarian and LGBTQ+ rights still need to be fought for."

This homegrown mixtape travelogue is about lifting spirits and feeding souls. After an extended period of isolation — whether physical, spiritual or mental, Red Hot + Free is designed to liberate your mind and body in whatever space that you are — or find yourself in. And as Coleman says, "wherever you wanna drop the needle, that's where the party begins. playLOUD."