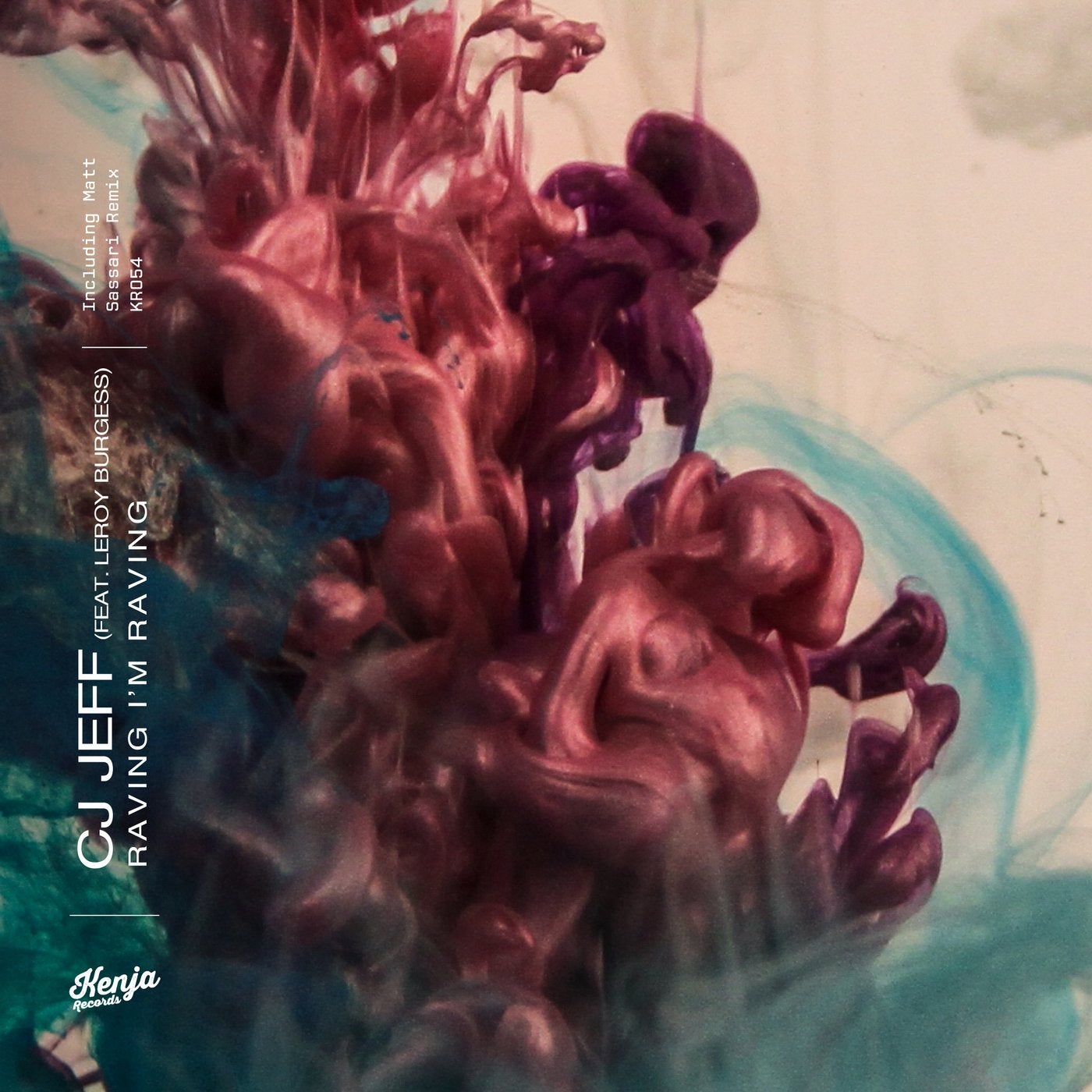 Atmospheric pads, a bubbling bassline and walloping kick roll on through in a hypnotic vein as Leroy Burgess adds his hooky vocals and the track builds with layered percussion and an ever-increasing intensity filled with sun-kissed, blissed-out melodic deep house moments.

Matt Sassari brings the thunk with his hard-edged kick picking up the pace packed full of straight-ahead thundering techno vibes. The energy levels are high as the groovy techno feel stays strong yet light as he introduces elements of the original and of course Leroy's vocals. This is a deadly remix with a proper warehouse feel.

Greek producer and DJ, CJ Jeff has a wealth of experience in the electronic music world, working in the industry for over 20 years; from A&R to event promotion, to co-owning clubs and owning a label. Starting as a raver at the likes of Cavo Paradiso and Ministry of Sound, CJ Jeff soon learnt he wanted to be on the other side of the booth, playing his music to large crowds.

With such a long-standing career, CJ Jeff has seen further success in more recent years, releasing on a vast array of labels including 8Bit, Objektivity and Kling Klong. 2019 has lined up releases on seminal and respected labels such as Circus Recordings, Saved Records, Yoshitoshi and NONSTOP. All receiving a multitude of support from artists such as Dennis Ferrer, Oxia, Nic Fanciulli and Rafa Barios, adding to his impressive history in music production.

As a label owner, CJ Jeff's imprint Rhythmetic continues to flourish with artists including Doc Martin, Kreon and Tom Clark featuring as mainstays. From its humble beginnings in 2005, the imprint has seen releases by No Artificial Colours and Nick Curly, many ranking highly on Beatport with further support from the likes of Carl Cox, spinning them at the legendary Space, Ibiza.