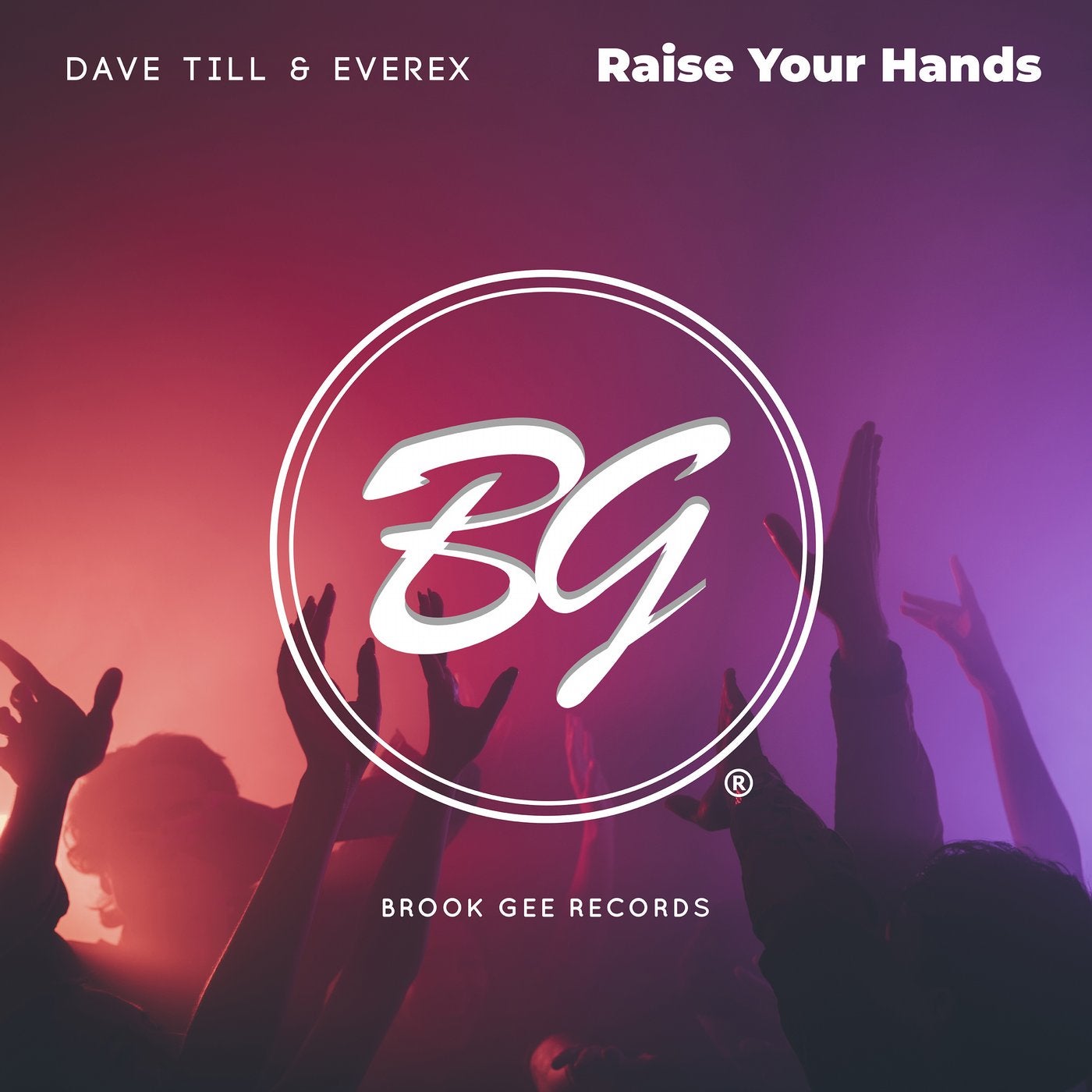 Dave has been part of some of the biggest dance events and festivals in the entire world, including his residencies at TomorrowLand, Summer Festival and Super Sonic to name just a few. He has gained support from Hardwell, Tiesto, Dimitri Vegas & Like Mike, Laidback Luke, Martin Garrix, Blasterjaxx and many more. He has released music on various labels including Spinnin' Records, Smash The House and Mixmash and has released remixes for the biggest stars in the entertainment business, including Chris Brown, Timbaland, Missy Elliot, and Pitbull.

Be on the lookout for more top quality music from the duo via Brook Gee Records in 2019 and beyond.