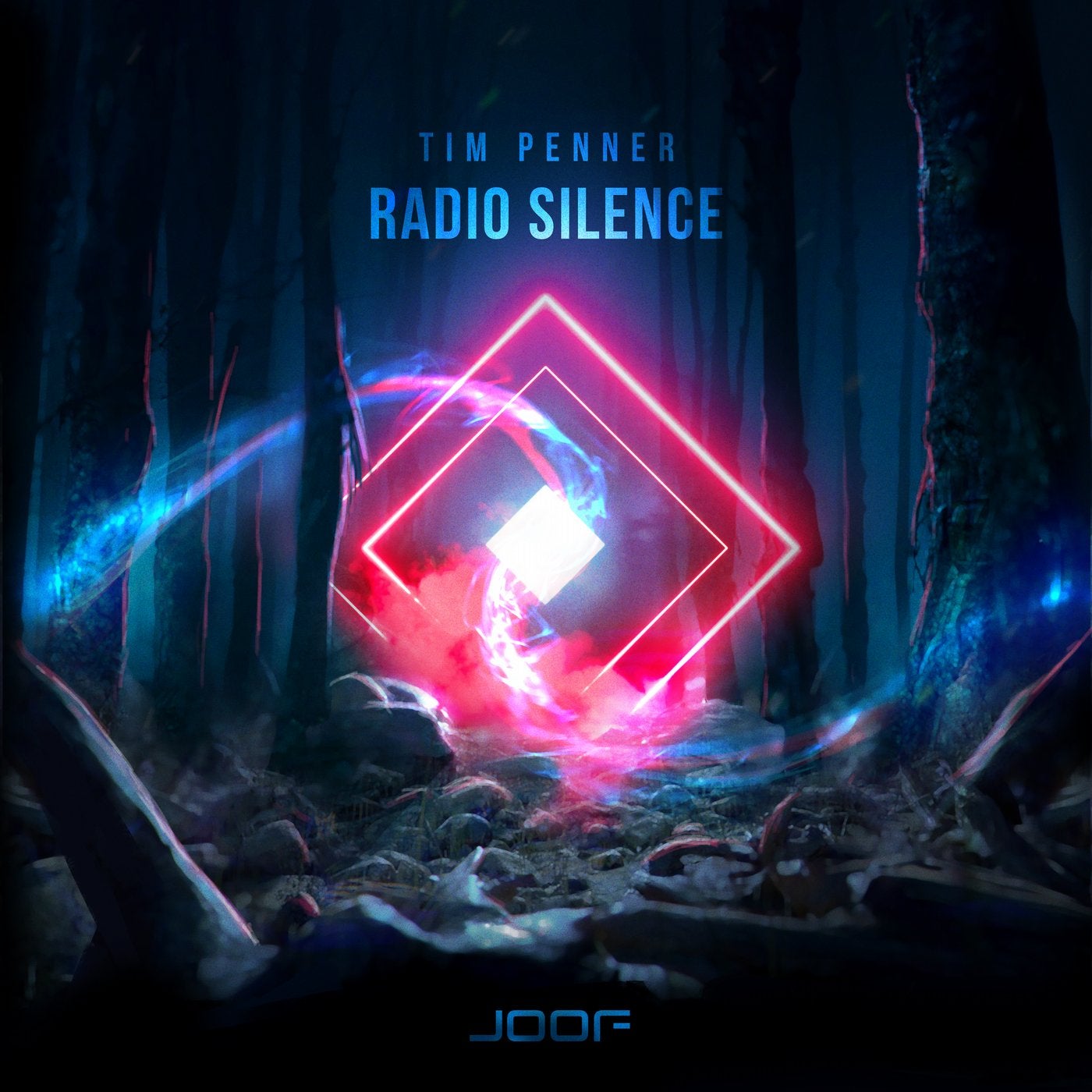 You don't need us to tell you how much heat Tim Penner's generating right now. Currently hovering around molten, four years in and four years up the Torontonian's working, touring and producing, well, pretty much everywhere these days. Since his first radar appearance back in 2014, he's released deeper sided cuts on Slideways, JOOF, Cycles, and a half dozen other prominent labels. Lauded by DJs who themselves enjoy multi-genre appeal, he's become one of the most discussed music makers in his area. That 'area' specifically though depends on who you're talking to. Some have him down as 'the deep trance guy'. Others 'progressive', 'deep house' or to some, anything with 'tech' in its title. Tim, himself, doesn't express. However at the musical crossroads of John Digweed, Guy J, Hernan Cattaneo, John Fleming and Max Graham lies the crux of it. To date a singles-focussed producer, the onset of 2019 will see the debut of Tim's first mass body of work. Tightly curated and (by virtue of) a perfectly formed album compact, it's time for 'Radio Silence'. Seeing electronic music in a non-linear/non-binary form, Tim doesn't address it from the same standpoint as you or I. Thus this is an album not about progression, but dimension (or indeed dimensions plural). 'Radio Silence' doesn't play out in a building 'mix-comp' fashion. Anything but. To expect its first track to be its darkest or its last the lightest/clubbiest will quickly false foot you. If one track has a stronger techno bias, the next will have a markedly different composite - and an un-anticipatable one at that. Comparably it's also never dark for the sake of being 'moody' or 'cool', or light simply to provide respite. When tonal contrasts occur, they're incidental - part of the album's bigger picture/broader experience. Stepping in, Tim would have you see every track as being largely the same, albeit assembled in a different dimension. The result is a higher thinking, expertly established electronic music trip. Conclusions on it are the individual listeners alone to draw. There's no predestined path. Be in no doubt though, everyone's going to be walking away with an opinion. Using the radio dial as a mechanic (which gives certain sections an ethereally retro futuristic feel) the album station-surfs through its numbers. 'Radio Silence's frequencies don't oscillate wildly, but remain in a constant state of flux. Throughout you'll find everything from the filmic to the dramatic, the clandestine to the kaleidoscopic and the edgy to the aquiline. Eclectic FX, 303 and industrialism echo in one track, supplanted by galactic & otherworldly sounds/sequences in the next. Some tracks draw notably on sonic references from decades past. Others have no frame of reference other than the here & now. Of the album's avant-garde approach, Tim says: ?the story I had in mind stems from the concept of reaching new dimensions. The first song depicts static and a vintage radio. This radio ultimately ends up being the vessel to transport the user to new times and places. Each song really represents a different dimension. As the listeners travels to the end of the album, they have potentially reached a place of awakening and rebirth (its closing