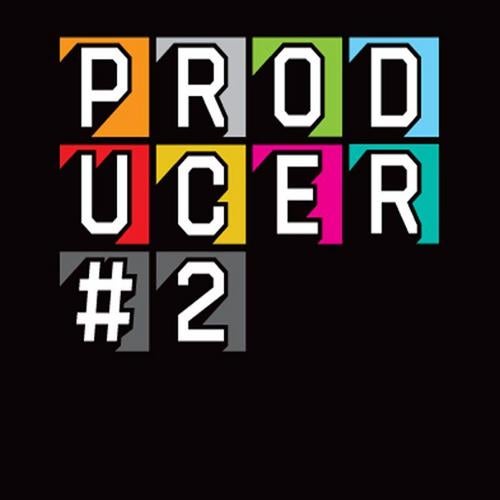 After four singles released last year Fat City present the full PRODUCER 2 album, the follow up to volume 1 in the Producer series. Once again they feature the most exciting elements from the increasingly blurred boundaries of electronica, dub and hiphop.