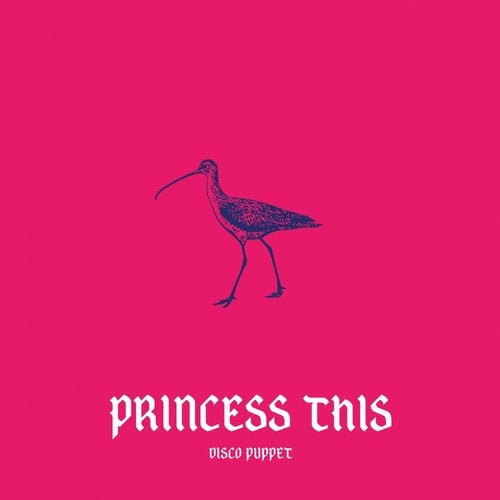 Disco Puppet's new full length record, Princess This, is a follow up to three stellar releases, Astronot, Spring and I'm Going Home. Written during and shortly after his recent tour of China, the new album is a fitting follow up to his previous work. It builds on his signature aesthetic and refuses to succumb to genre restrictions and formulas. But the LP is also a departure, embracing some of the most recognisable sounds of pop music (808s, autotune, gated drums) to achieve its ends.
Biswas spikes this pop soundscape with elements that lie on the fringes of acceptable standards of fidelity - processed and distorted drums, super saturated recordings and some very choice samples. The resulting high-contrast palette is perfect for the interplay of restraint and abrasion that run through the album.