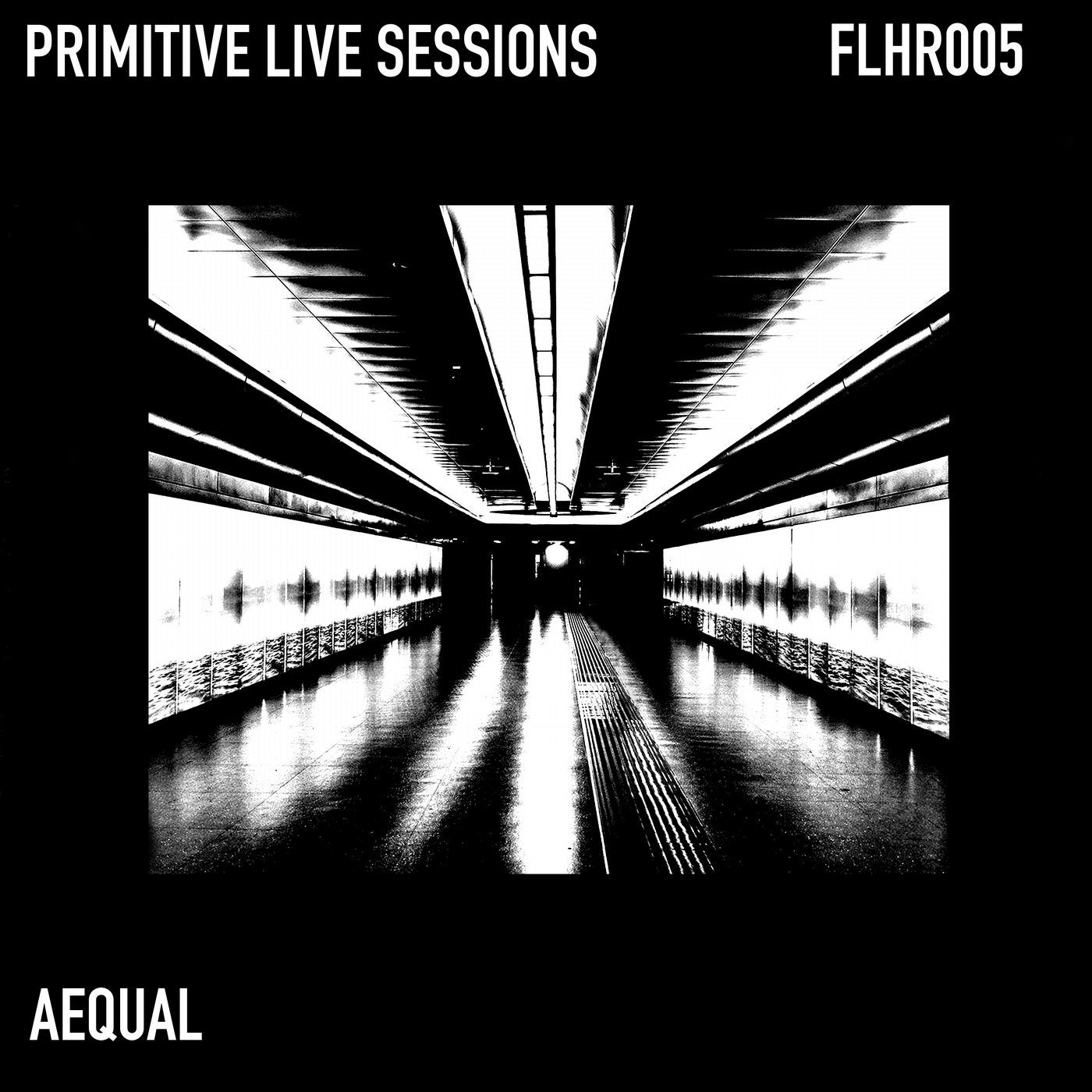 For FHLR005, ÆQUAL aka Tommaso Marasma joins Fehler-Musik. ÆQUAL is an acclaimed name of the italian electronic scene: after debuting in 2016 on the mexican label Illegal Alien Records, ÆQUAL released sophisticated techno tracks on ARTS Collective, 030 Berlin, Asymmetrical Code, Insane Industry, Otomo Trax and Hopera Records. His performances are extremely dynamic and move from acid to techno, from old school to contemporary European selections, with inserts of sacred, contemporary, ethnic music and live drumming with the Roland TR-909. Recently many artists endorsed ÆQUAL'S works and projects, among them: Jeff Mills, Derrick May, DJ Rush, Robert Hood, Ben Sims, Dvs1, Function, Gary Beck, Mark Broom and many more. During the summer 2016 he curated the soundtrack of the first Sven Marquardt's exhibition in Ibiza at Hangar8289 in the new Art District after appearing frequently behind the decks in the United States, Europe and Eastern Europe too. Tommaso/ÆQUAL has also played an important role in the development of the techno scene by creating the local Milan Street Parade, an event that, in two editions, has involved more then 50.000 people, he is also co-founder of Social Music City festival and resident DJ at the Dude Club. For his "Primitive Live Sessions" EP, ÆQUAL sends out into the space a mix of distorted techno ambients and soulful melodies. All Tracks have been recorded during the ÆQUAL's live sets and studio sessions on 909, 101, 303, analog distortion and gears. For the track "Lost in Space" Medecents, a russian emerging artist, meets ÆQUAL to experiment with voice and modular synthesizers.