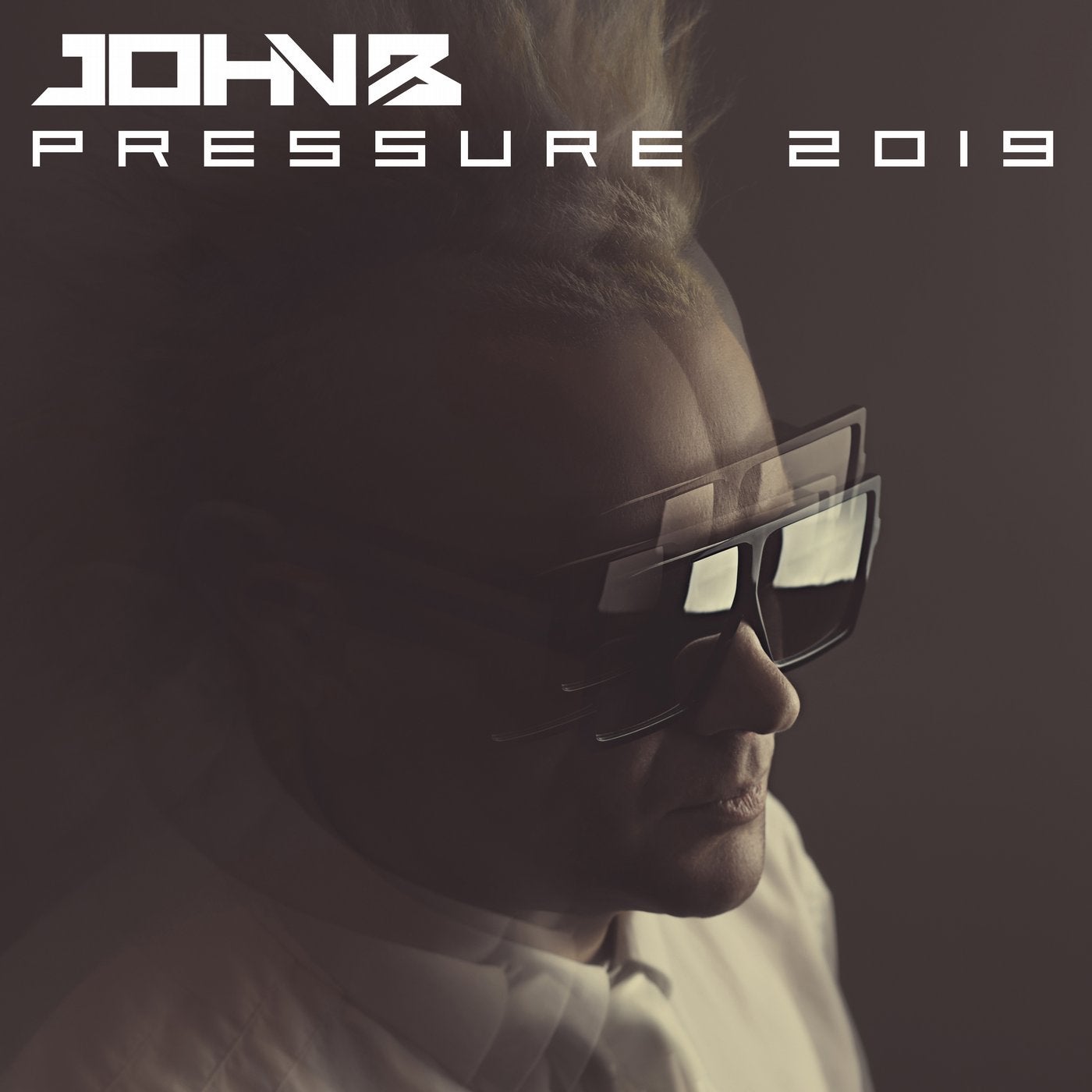 Described by Mixmag as in a league of his own, its undeniable that John B knows how to stand out from the crowd. With an eighties-influenced aesthetic of shocked silver hair, bright makeup and eyeliner and an attitude packed with the sheer exuberance of modern club culture, John B is a world apart from your overly edgy, run-of-the-mill, black t-shirt types.

This identity filters through into his music and youll know a John B tune when you hear one: playful but serious, full of energy yet still more sophisticated than most. His ability to balance a wide array of sounds, styles and influences is perhaps his defining ability as a musician an ability thats encapsulated on his forthcoming Timelines album project.

Red Sky, Starburst and recent banger Approaching Zero are just a few of the many tracks that are being remastered and revitalised for Timelines, a two-part, digital only retrospection on John Bs greatest hits. Its a milestone for John, a celebration of a decades-spanning career thats seen the name John B spread across charts and billboards around the world. As well as some of his best-known music, John is also reaching deep into the vaults to master and release a slew of his own never-before-heard gems from 1996 to the mid 2000s undeniably one of the greatest periods in the genres history. With these two sections split over the two parts, Timelines covers almost twenty years of Johns creative history and it does so with all the style and wit that weve come to expect. To best hear that history, keep an eye out for his exclusive Timelines sets, which will involve him digging deep into the Blue Note-era archives and reaching for some serious classics, as well as some Timelines themed editions of his famed podcast.

Its part of a retrospective tip currently characterising John and Beta Recordings but also the scene more broadly, demonstrated well by his contribution to Spearheads forthcoming celebration of their 100th release, as well as the upcoming remixes of Up All Night on the 25 Years of Metalheadz album. With several other releases in the works, including a remix for Pythius on Blackout Music and a collaboration with Digital on long-time haunt Metalheadz, John Bs music schedule is almost as packed as his DJ calendar.

Having recently hit Russia, Germany, the United States, and Let It Roll, John B is bringing his focused yet eclectic musical selections to an ever-increasing global D&B audience. For those unable to make it to a live set, Johns got a mammoth two-hour studio mix in the works which will showcase his modern approach to spinning the classics, as well as some never-heard, salvaged mixes from the late 1990s.