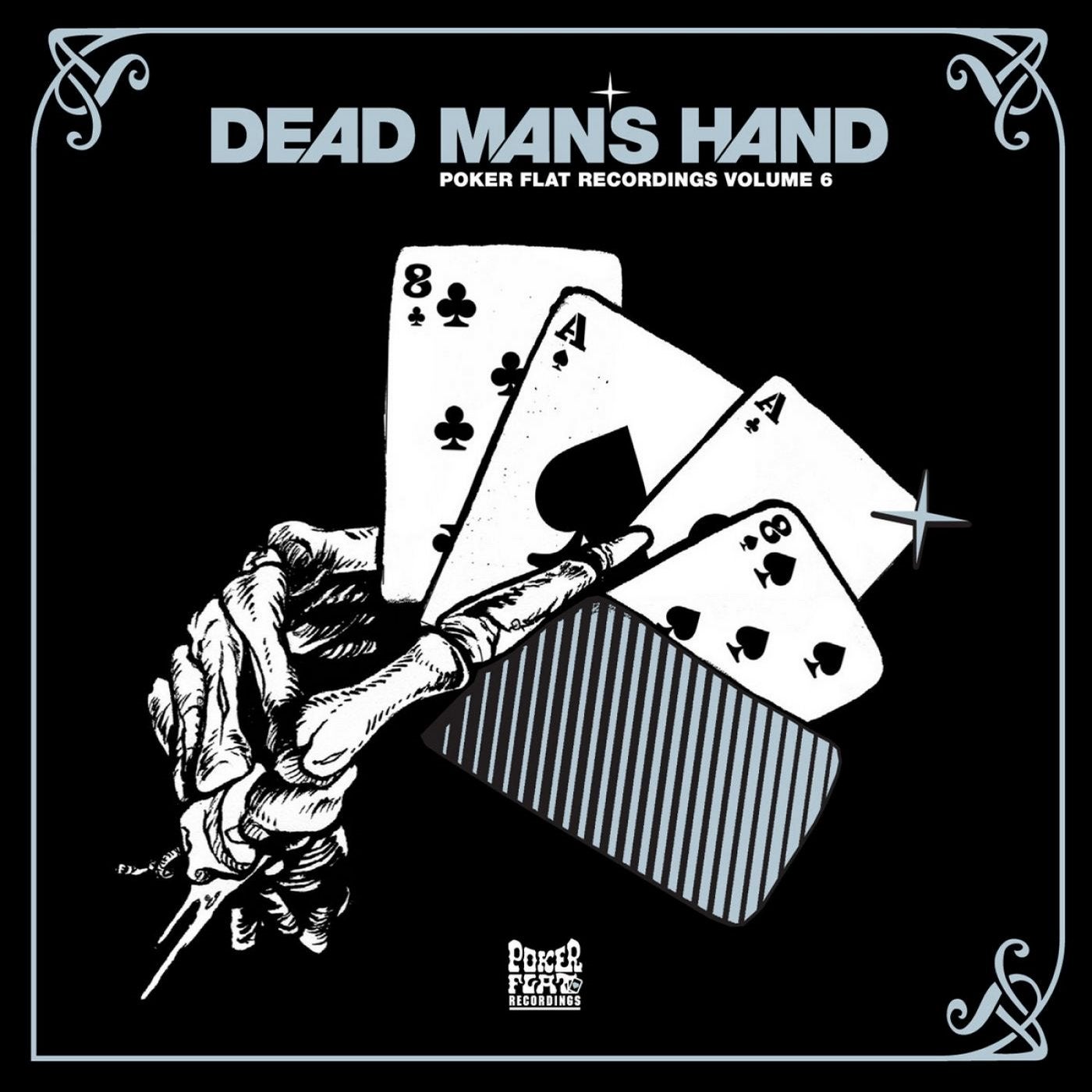 The start of the year of 2007 marks the arrival of the sixth dedicated compilation from the world-renowned and continually expanding Poker Flat imprint. Just like the notorious 'Dead Man's Hand' in a high stakes all-nighter, this double CD release is full of carefully judged mind games and more than a few winning surprises! Compared to previous Poker Flat albums, the Dead Man's hand is taking a deeper route, reflecting the label's latest developments.

The first half of the compilation is dealt out in traditional style by none other than label figurehead and internationally revered DJ and Producer Steve Bug. Bug's success behind the decks somewhat mirrors the success of Poker Flat's inimitable sound, and his 'Compiled by...', unmixed CD shows off exactly that!

Key cuts include the disco versatility of Bug and Cle's 'Behind the Curtains', and the mischievous bass assault of Martin Landsky's 'Man High'; the CD shows off all aspects of the rich sound catalogue the label is now associated with. There are some standout remixes from rising stars, like new blood Redshape's deep techno interpretation of Simon Flower's 'The Whisper Had It', and the emphatic Sebo K's remix of Martin Landsky's 'Let Me Dance', which proved to be one of the biggest tracks of the year! In fact, every track is a true gem, with inclusions from previous Poker Flat releases, to future hits surfacing on the label soon, to specially produced material, exclusive to the compilation.

CD 2 contains a fantastic mix presented by key label name and one half of the critically acclaimed Martini Bros, Cle. The German DJ and Producer, who also collaborates with Steve Bug, has chosen 13 more Poker Flat past and future classics for the 'Dead Man's Hand' Mix. An insistent and techy display of his mixing and track selection skills, the mix opens as it means to go on with the excellent musings of Raudive's 'Needles', remixed by Steve Bug, which blends craftily into an exclusive new funk stomper by Guido Schneider and Florian Schirmacher simply entitled 'Organic'. Later, one of several tracks produced exclusively for this compilation, Ryo Murakami's 'Nightmare' introduces a real late night element to the proceedings, which is deftly followed by a double hit of Martini Bros, taken from Poker Flat 90.

Further highlights include London duo Dan Berkson & James What's 'Reflections', with a stirring spoken eulogy from house legend Robert Owens, and more seamless cuts from Cle himself, working alone and alongside Bug and Mike Vamp. With the introduction of each new track the mix evolves providing more insight into Poker Flat's recent activities, as well as presenting one the strongest cases so far for Cle as a DJ. Indeed Cle turns to his work alongside Mike Vamp as Martini Bros to close the mix, with the deep and phasing slice of reduced techno, once again suggesting the longevity of this music, and the sheer scope of sound available on Poker Flat.

'Dead Man's Hand' sums up perfectly the ethos of the label, that is, to produce genre defining electronic music, that works perfectly whether inside the head or on the dancefloor. If the selection, depth and field of music available here says one thing about this label of labels, it is that its here to stay, and its not about to start doing things quietly! Here's to Poker Flat in 2008 and beyond.....

The Dead Man's Hand is a two-pair Poker hand, namely 'aces and eights'. The hand gets its name due to the legend of it having been the five-card draw hand held by Wild Bill Hickock at the time of his murder (August 2, 1876). It is accepted that the hand included the aces and eights of both of the black suits. The draw was interupted by the shooting, and he never got the fifth card he was due. Although some claim it was the 9 of Diamonds.