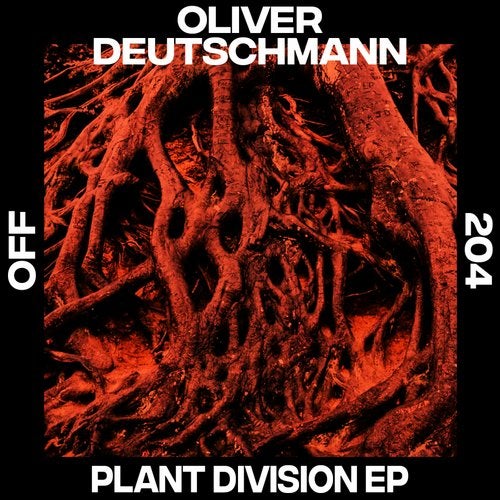 Oliver Deutschmann is not only a regular DJ at Berghain and many other of the world's leading underground venues, he clearly spends a lot of time in the studio.

As a result, he's one of our scene's most prolific producers and can look back at a huge catalogue on labels like Mote Evolver, Hotflush and many more.

Oliver's also been a longtime friend of OFF Recordings, and now present his debut EP on our label.

With Opal and Jamaica Suk we have 2 of Berlin's most promising emerging DJ-producers on remix duties.

Opal is a regular not only in legendary clubs like Khidi and Griessmühle, but also recently released a killer EP on Regal's Involve Records.

Jamaica Suk is a resident at Berlin's infamous Pornceptual series, and plays all over europe and beyond, including some of the world's leading clubs and festivals like MELT, Tresor, and many others.

Both their remixes transform Plant Division into harder forms, perfect for the peaktimes.