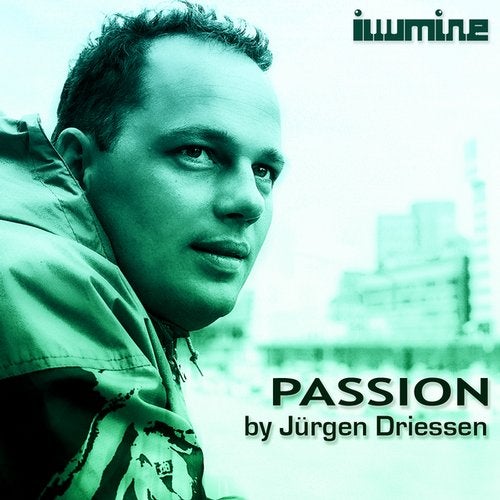 Illumine Recordings re-releases another techno-classic by label owner Jurgen Driessen. He's one of the all-time-heroes having co-written techno history with highly respected projects such as Acrid Abeyance, Exit EEE, Assign, Arc-en-ciel and Amphasis on labels such as Harthouse, Important Records , Finger Lickin, Twisted, Positiva or Outland Records. In 1999 he founded Mutekki along with his partner in crime Oliver Klein. Together they delivered a bunch of internationally successful Oliver Klein singles, opening doors for an avalanche of remixes for the likes of Tiesto, Robert Armani, Harry Choo-Choo Romero, James Holden or Who da Funk, just to name a few. But he also used their Mutekki imprint to self-realize and go on a solo tip.