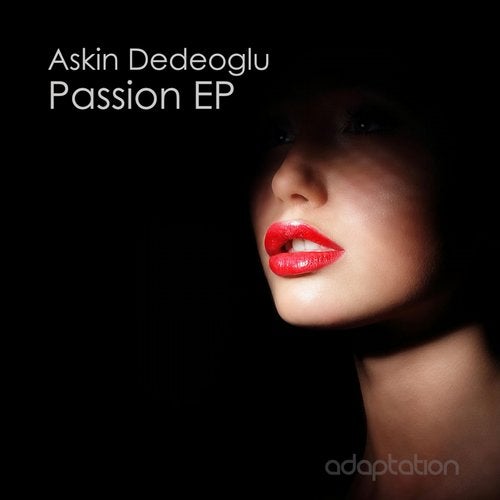 Originally hailing from Bulgaria, Askin has spent the last three decades based in Turkey where he has played at various clubs and parties since 1994. Over ten years later Askin started producing numerous deep, tech and progressive tracks with the majority of his music being released on Lupara Records. Adaptation is pleased to welcome his consistent and quality sound to the label, with the deep and hypnotic tracks 'Passion' and 'Together' sure to be well received and supported by the deep house community.