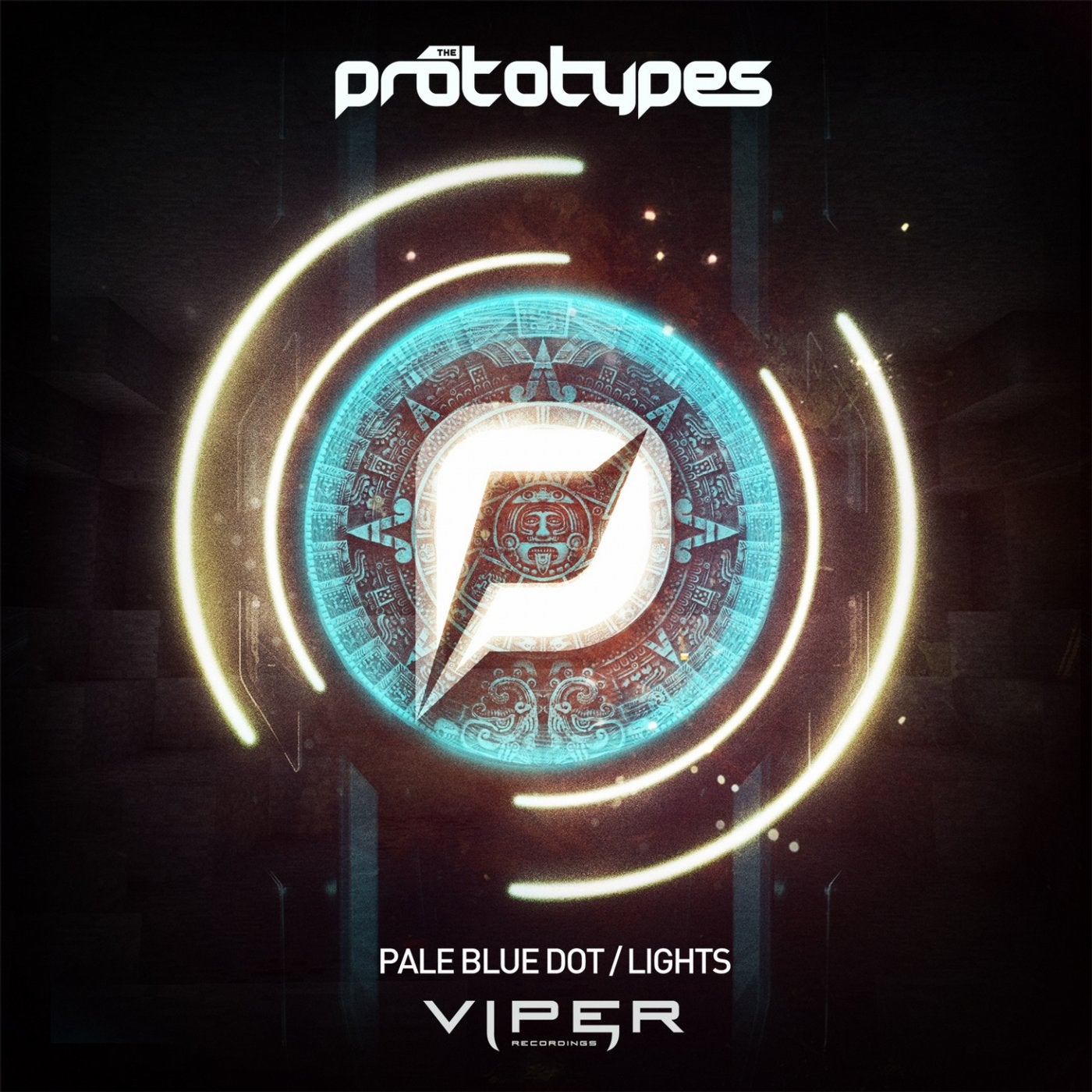 Viper Recordings is ready to unleash the first single from one of the most exciting signings of last year - The Prototypes. The Brighton-based producers have built a reputation for consistently putting out instant dancefloor weapons and remixes. After releasing anthems such as 'Pandora', 'Abyss VIP' and 'Suffocate' on Friction's Shogun Audio, The Prototypes unveil the first two tracks from their highly anticipated 'City of Gold' LP, the otherworldly 'Pale Blue Dot' and the anthemic 'Lights'.