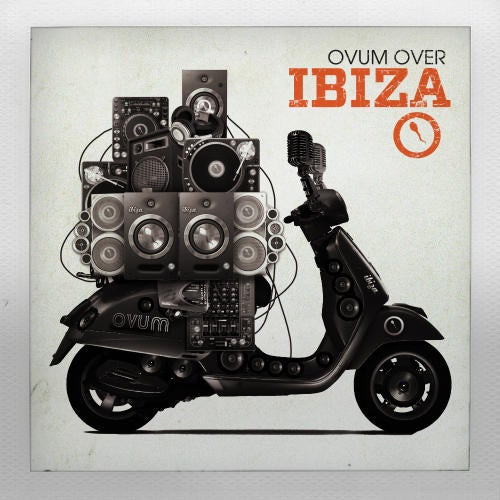 As the summer season wraps up in Ibiza, Ovum brings you a compilation of the songs that were rocking the white isle for the Ovum crew this summer. Also included are two previously unreleased remixes of Shlomi Aber from the legendary DJ Sneak and D'julz. Also included is the epic Josh Wink remix of Shlomi Aber's "Slow Dancer", (which was picked by Gilles Peterson as his biggest track from Ibiza this summer) as well as Agaric's "Drifter" which has been a constant in sets from Richie Hawtin this summer. Other gems are the classic "What We Had" from Pete Moss, (which has been a staple in Cassy's sets this summer and finally sees a digital release) and Josh Wink "Freak" (which has found its way back into his sets this summer and causing quite a storm). Also on the album is music from Steve Bug, Gregor Tresher, Ian Pooley & Spencer Parker, M A N I K, KiNK, Nico Lahs, and Mutiny UK. See why Ovum has been in all the key DJ's sets this summer!