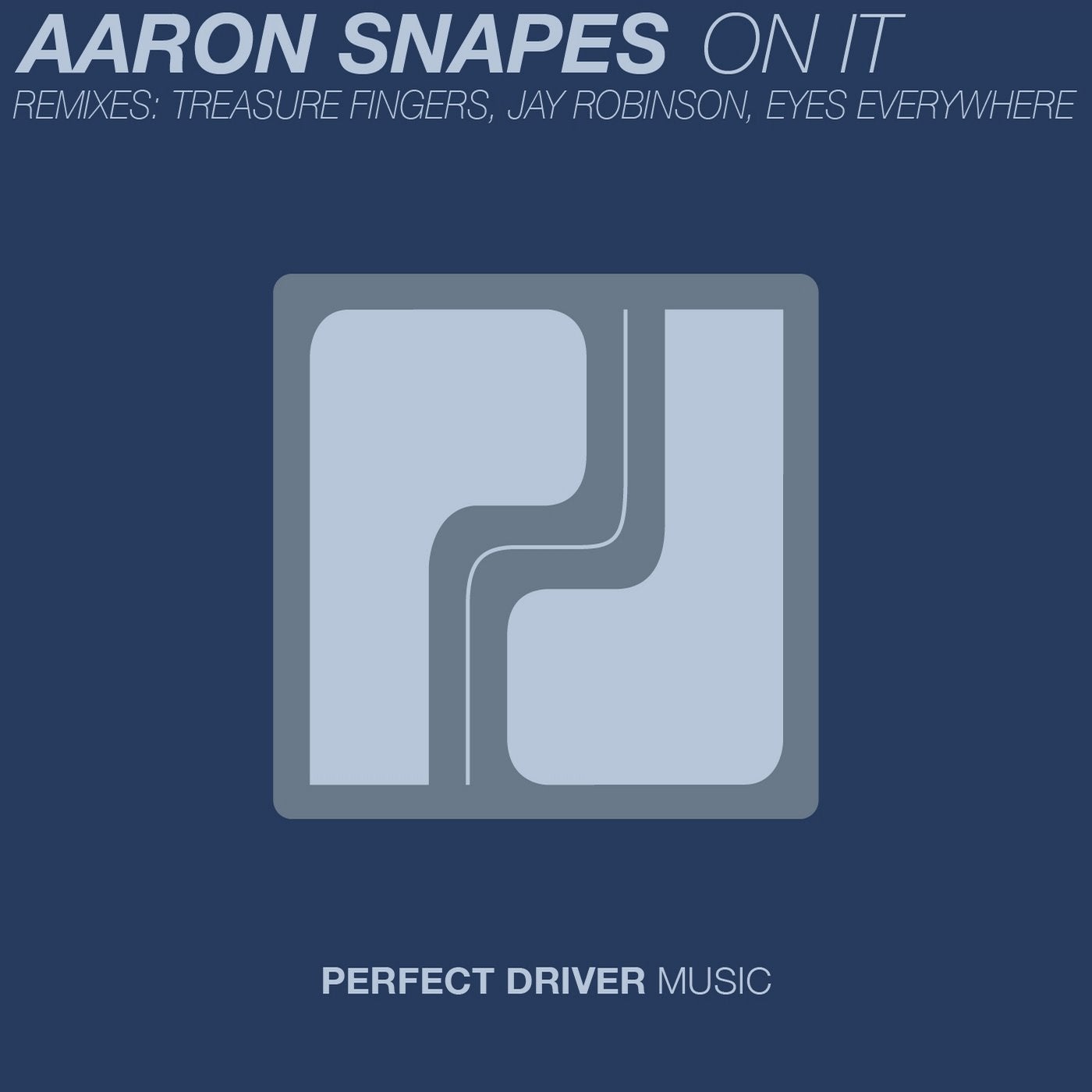 Growing up in the bustling music scene of London, Aaron Snapes championed old school hip hop, drum and bass, trance, and garage before house music eventually took over. Never one to get caught up in the compartmentalization of genres though, Aaron has a simple and easy guideline in the studio, I just want to make fun, groovy music for people to dance to. Further detailing his musical canvas with his imaginative music, Aaron keeps bodies movin and beats jackin as he returns to Perfect Driver Music for the On It EP out on December 8th.

On It will surprise you at the beginning of the extended player with its borrowed minor keys and will then delight you with an attention to detail that sprinkles percussion in triplet form overtop shuffling claps and snares. Up next is Know You Better whose bassline bounces like a guttural bayonet and then leads you to rising melodies that melt into detuned menagerie. On the remix tip, Treasure Fingers brings trouble and midrange bass with his edit of On It while Jay Robinson reconstructs the melodys chord structure. Closing out the remixes (and the EP entirely) is Eyes Everywheres version of On It with a back-to-basics nature, impacting harder than one might first think.

Whether hes bringing the space bass or vibing with the Amsterdam underground, for 2014 Aaron Snapes is
definitely on it.