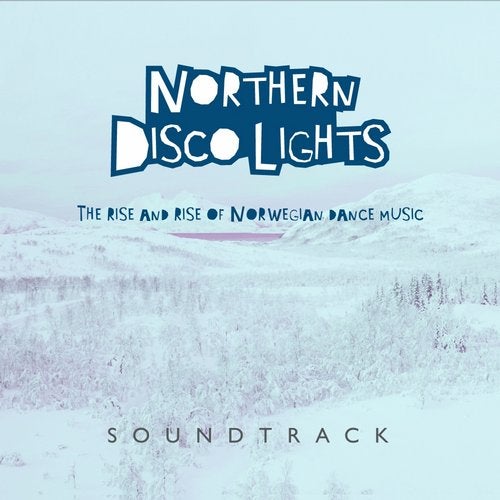 Northern Disco Lights tells the untold story of a group of teenagers in the arctic city of Tromsø, who set off a chain of events that would go on to transform their country. To escape the boredom of growing up in a remote outpost, they created their own music scene, setting up radio stations, parties, building synthesizers and making tunes. Word spread as like-minded souls recognised the call to arms and they inspired a generation of kids who would go on to change dance music and Norway forever.

The film is proving to be one of the most exciting music documentaries of recent years and the soundtrack features modern Norwegian classics, forgotten underground bubblers and curveballs from some of the country's finest producers as it charts the scene's development.

Often labelled as 'space' or 'cosmic' disco it is so much more than that and the distinctly Norwegian sound has elements of pop, psychedelia, techno and Krautrock, all tied together with something you can't quite put your finger on.