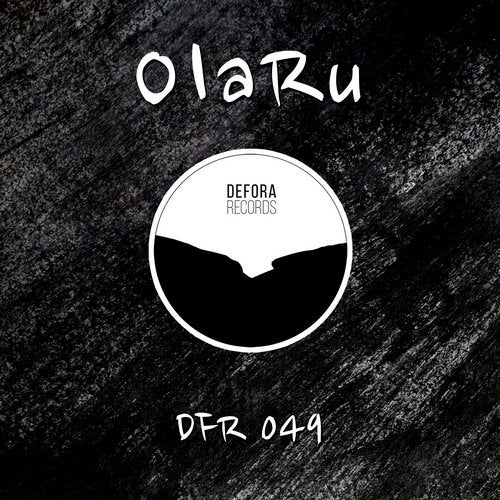 Defora Records presents "Normal People" the new EP by Romanian producer OlaRu. Originally from Bacau, his motto is: Music is Life and Life is Music. OlaRu's passion for music started at a very young age, spinning the decks when he was 19 years old and always very eager to learn, listening to as much music as possible. As a skilled DJ and in the studio as a producer, OlaRu's mission is to experiment, creating his unique sounds beyond the sonic horizons of underground music. In 2014 he released his first EP, followed by other releases for several record labels over the years. In 2017 he started to work with Looking Forward Agency (LFA) and since then he became an active player in the electronic music scene, playing along with other artists such as Stefano Noferini, LucaM, Just2, Carlo Lio, Simina Grigoriu, Hector, Alex Kennon, Joey Daniel and the list goes on. Let's welcome him to the family with his first release on the label, featuring 4 original tracks that perfectly describe OlaRu's unique blend of Techno, Minimal and Tech House. Always Good Vibes with a Hard Twist!
www.deforarecords.com