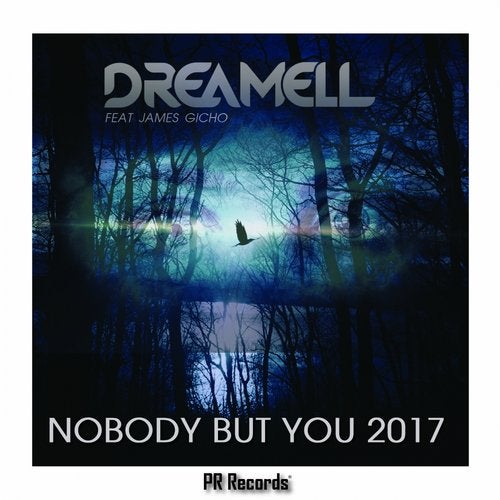 Dreamell started her producer career in 2014 and her first
single Deeper, was released in Aug 2015. It has been on
different dance charts; Swedish Dance Chart, iTunes Top 100
Dance Chart, Deejayworx. It has been played at radiostations
in Italy, England and Norway amongst others. The second
single, Nobody But You, a collab with Funkstar De Luxe, was
released June 2016 and is currently climbing the lists. All in all it
was a good start for Dreamell.
Herer are the new version of Nobody but you, made by Dreamell