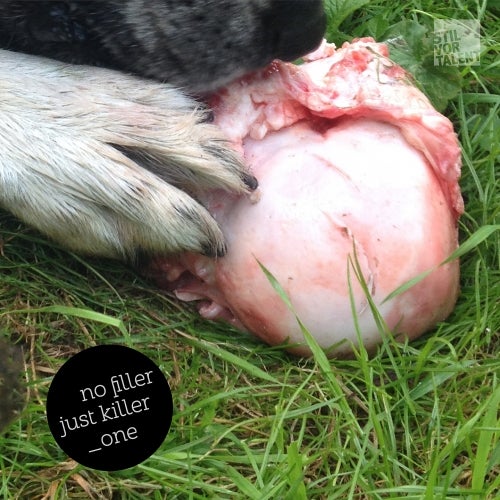 An all-star cast compilation, No Filler Just Killer crams not one, not two, but four dancefloor bangers competing for peak time supremacy. Having recently released his No Articial EP, Several Definitions bring forth another mesmerizing tech house incursion in the form of the opening track Us. Fellow recent releasee Benotmane teams up with French house charmer Darlyn Vlys for Quarantine, a dive into the deep end of late night techno infused house fueled by the haunting, 80s synth pop reminiscent vocals. Newcomers Hidden Empire give us a taste of their deeply moving soundscape with Palmito, a high strung techno anthem.Veteran Niko Schwind is responsible for the closing track, rounding up the assembly with the darkest and deepest track of the EP.

No Filler Just Killer Vol. One