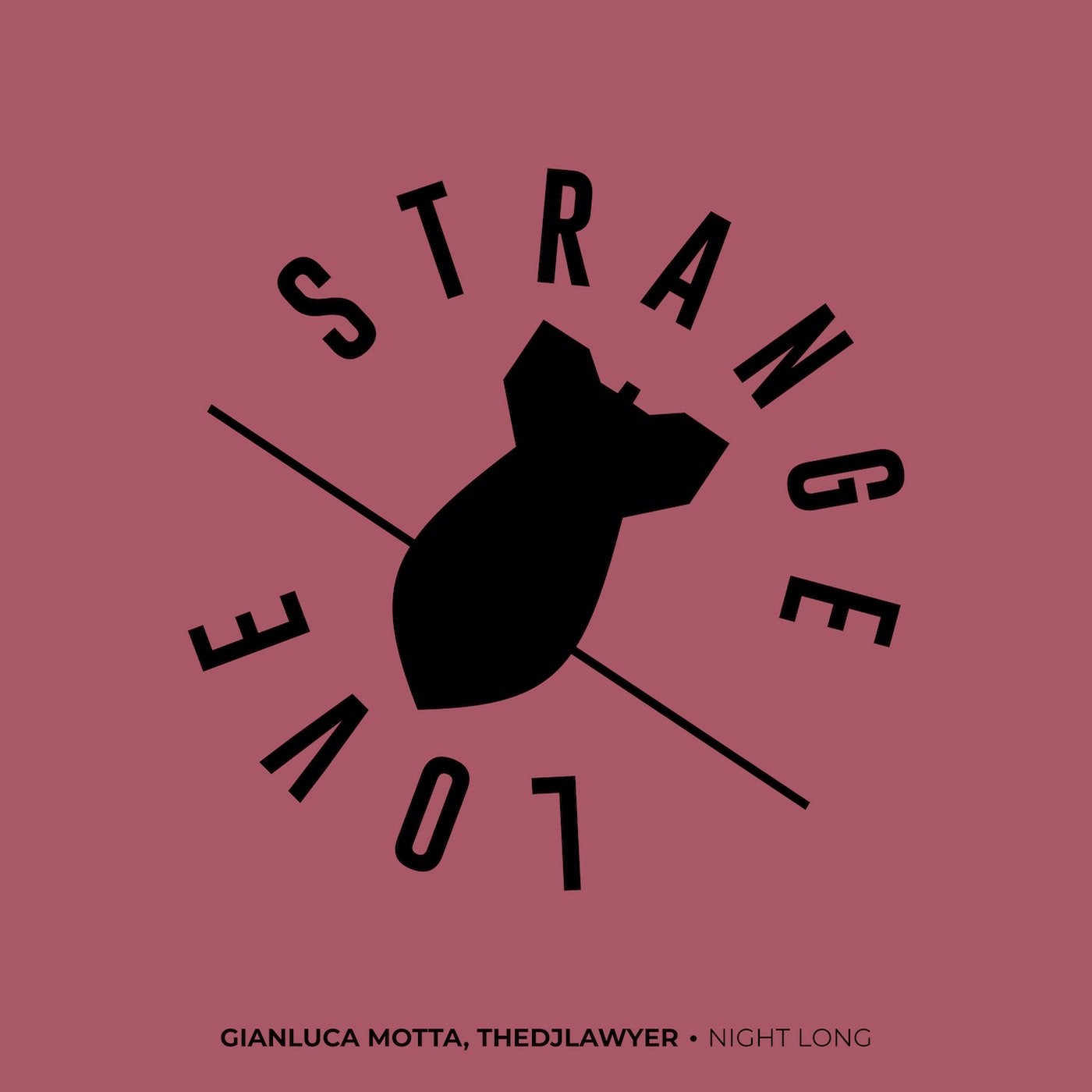 "Night Long" is the new Strangelove release by Italian djs and producers Gianluca Motta and TheDjLawyer.

Strong basses, underground sounds and a catchy vocal make this track perfect for clubs and will let you dance all night long!

Gianluca Motta is an instinctive, eclectic and determined dj and producer who put always a dash of unpredictability in what he does and that's what makes him unique. He took the Italian club culture all over the globe collaborating with worldwide pop artists like Simply Red and Bros and producing the biggest hits of the last years like "Shining Star", "Not Alone" and "UPNDOWN". In 2008 Heineken chose him as testimonial for a tour in Canada together with famous Djs like Benny Benassi, Steve Angello & Sebastian Ingrosso. His productions are supported by Tïesto, Pete Tong, Armin Van Buuren, Roger Sanchez and many more.

In "Night Long" he collaborates with Italian musician, producer, composer and dj TheDjLawyer, who learned the technique of mixing when he was only 13. His track "I Don't Wanna Live It Alone" reached Top 100 Progressive House Releases of Beatport and in the last 2 years most of his tracks reached Top 100 Traxsource main charts.