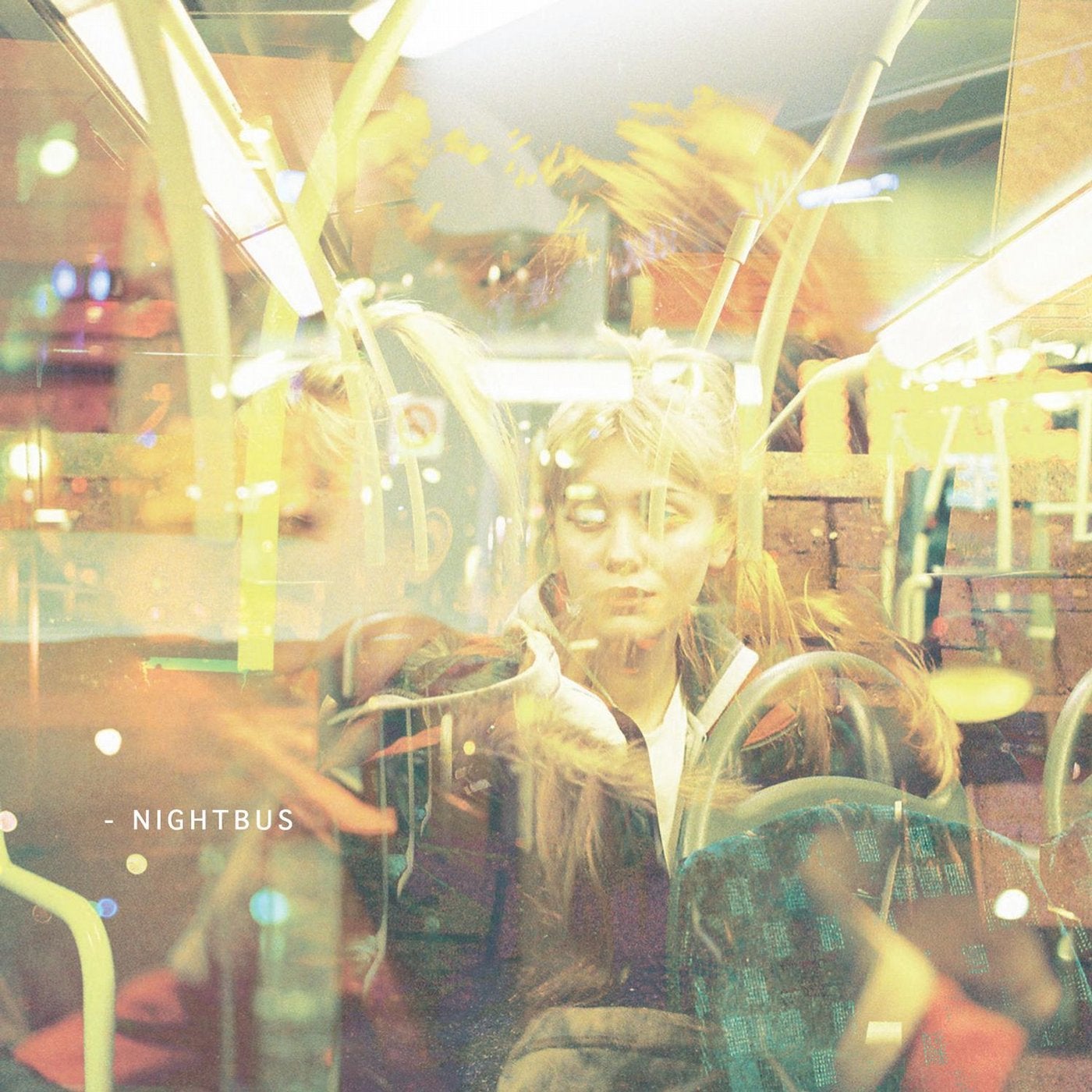 Introducing 'Night Bus' is a new eleven track compilation by Melodica Recordings. Pulling in the work of a localised group of young producers from South London, this collection is the beginning of a series or releases from the label that focuses on specific neighbourhoods in London and beyond. Here's what the label has to say about it:

'First, the simple answer - It's an electronic music soundtrack that works rather well on that long, late night journey on the night bus. It's atmospheric, ethereal, ambient, modern music with just enough drive to get you home. It's music to help you stare out of the window and notice the little details that make the ride kind of special. It's music to take you there and help you feel like you are somewhere else.

Then, the more complicated one - 'Night Bus' is a collection of music made by a new generation of South-London based producers who work around the disadvantages of the current economic climate, resorting to computer programs and midi keyboards to create their musical exodus; who have grown up in the metropolis plugged into music on their mobiles, listening to Dubstep and Hip Hop and auto tune pop and the sound of the city itself.

These are producers who have filtered all this through their software to nurture and create a new sound, a new feeling, a new C21 ambient that, sometimes unconsciously, draws on the spirit of the classic artists to create a new style. Everyone from Erik Satie to Brian Eno to Tangerine Dream to Burial is hidden in there somewhere. 'Night Bus' is steeped in history but it has a sound that is all its own, and now it's becoming a genre in its own right.'