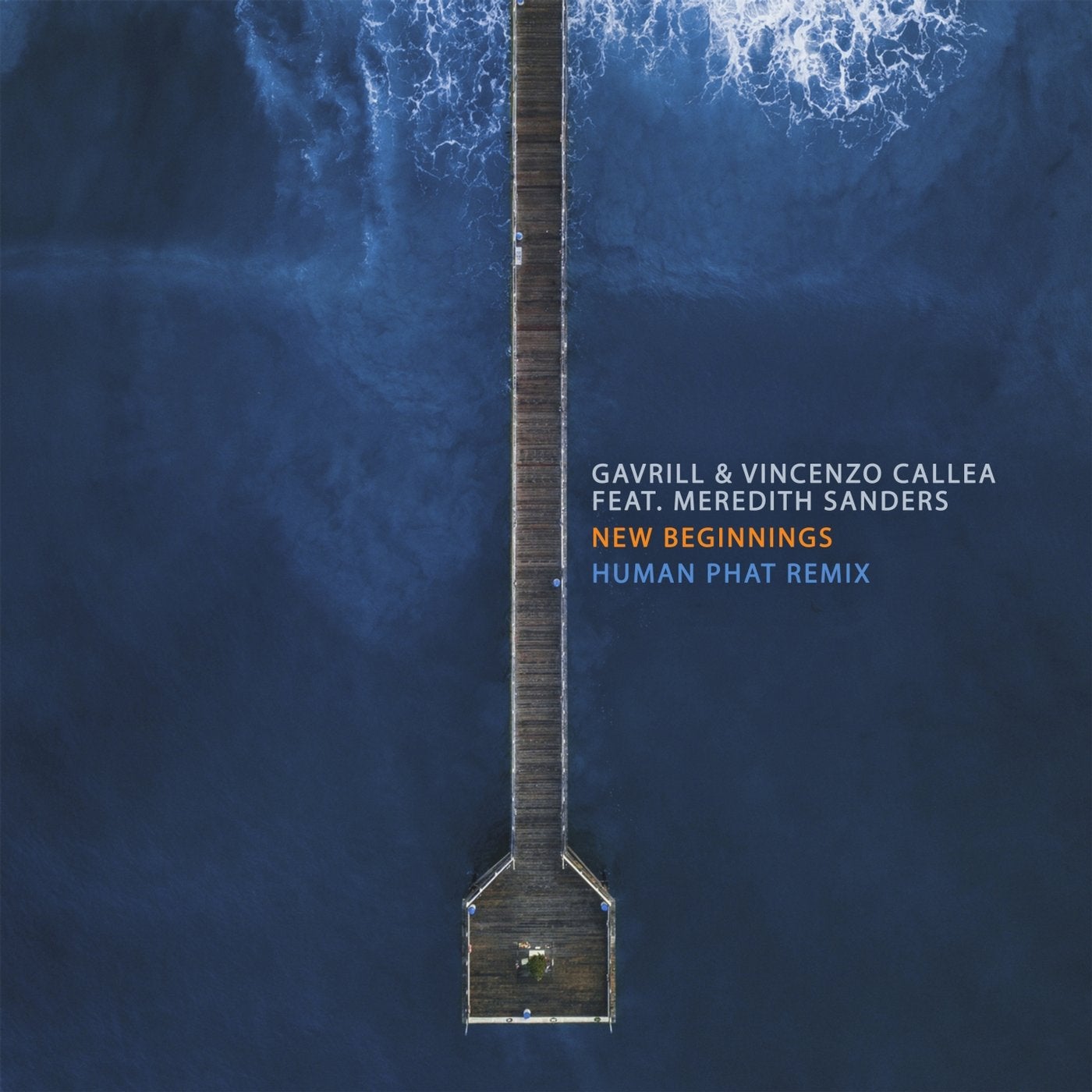 Italian producer Gavril, a graduate from the prestigious V. Bellini Conservatory, met young Texan singer and songwriter Meredith Sanders a while ago, and fate made it so that the two crossed paths with Vincenzo Callea, a household name since the early 90s as the founding member of Ti.Pi.Cal and as part of Flanders. The three artists' joint effort "New Beginnings" comes back with a melodic house hat courtesy of Human Phat, who can boast support from prominent names such as Tiesto, Don Diablo, Zonderling, Eddie Thoneick, Ummet Ozcan, EDX, Sam Feldt, Lucas & Steve.