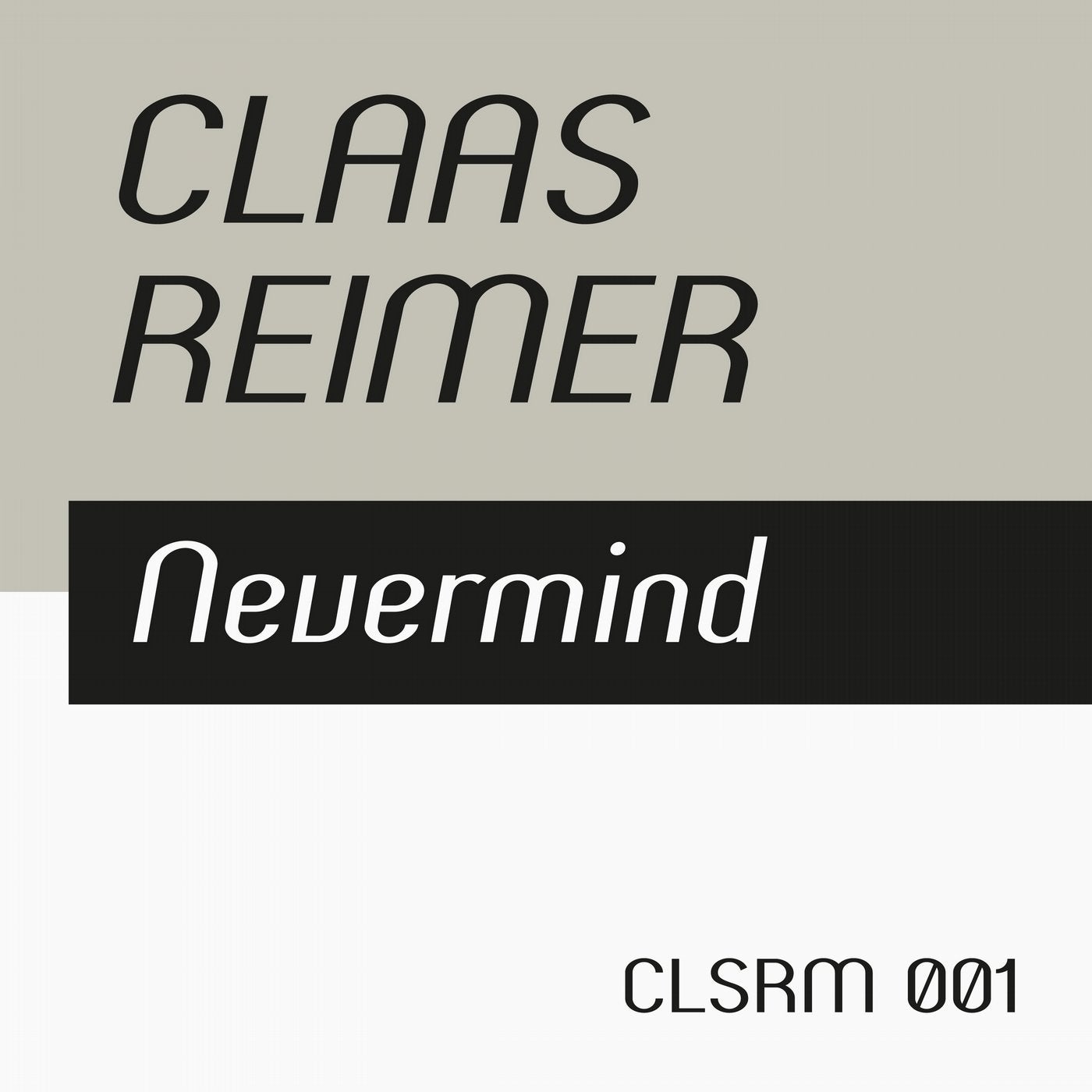 Nevermind features 3 tracks of house, tech house and electrobreaks from the german DJ and producer Claas Reimer. Again he shows his typical style by using futuristic space sounds, jazzy influences, driving beats and boomin basses.Claas Reimer is known for several productions in earlier years on No Respect Records, Virtual Recordings and Important Records and in the latest past on Basstard Records, V.I.M. Records and Primal Mood Music.Nevermind (6:34)Its midnight in Europe - invaders from space are arriving and using their laserguns while we are sleeping.Wanna play? (8:07)Menkind strikes back with breaking ninja and kung fu styles.Nightshift (6:58)War is over. We left the city behind us and expect a beautiful morning.