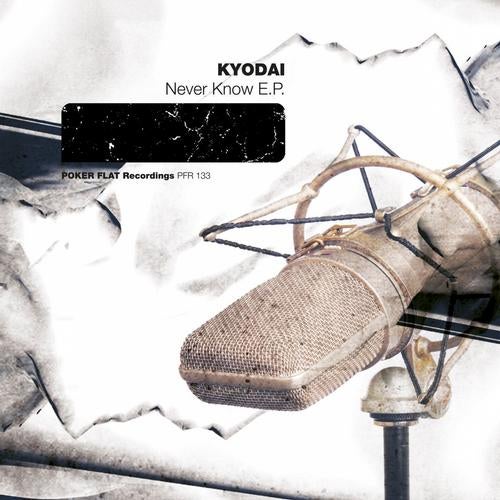 Here comes more pure heat from the Poker Flat stable. This time it's the turn of Kyodai, with a four-track digital release of pulsating, riveting house music. Not much is known about the shadowy Kyodai, other than it translates as 'brothers' from Japanese, and the pair have already released well received tracks on labels such as Compost, OM records, Appetizers, Localtalk, and Freerange. It's no surprise Steve Bug picked them up for his Poker Flat imprint - PFR133 is packed full of searing, jacking grooves, completely assured in their ability to work any dancefloor.