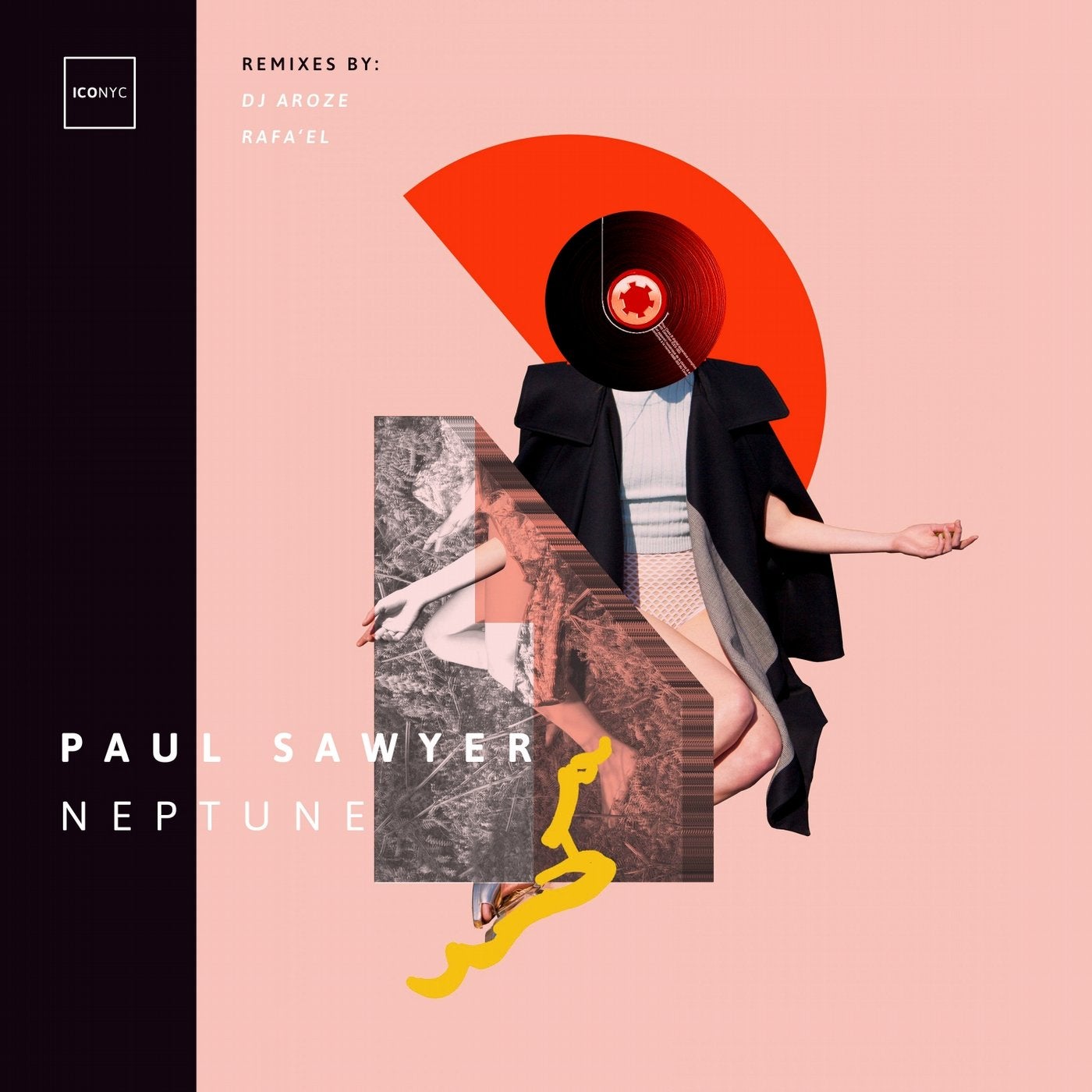 Paul Sawyer has developed a universally loved unique style; a dynamic, groovy, deep and hypnotic fusion of genres that perfectly fits in any kind of club or open-air festival. Paul releases have always received high acclaim - with support from the likes of Nick Warren, Mark Knight, John Digweed, Sasha, Betoko, Just Her and many more. For his debut release on ICONYC we're excited to welcome DJ AroZe & Rafa'EL to bring us their take on Paul's debut single 'Neptune'.

Paul who knows a thing or two when it comes to mind blowing productions, delivers an irresistible track that kicks things off nicely with the melancholic vibes setting the tone. He roams effortlessly through progressive inspired melodies, while the sultry chords sit wonderfully on top of the driving percussive foundation. Paul takes it up a notch by adding an extra layer of depth, whilst upping the flow with cleverly programmed drumming and his trademark FX elements, without destroying the essence of the main groove. His work deserves to be branded 'essential' in any sense of the word.

On remix duty we welcome Israeli DJ AroZe, back on the label after his hugely successful 'Northern Tales EP' release back in January. DJ AroZe who is known for his driving and refined sound, keeps the ethereal theme of the original alive, as the pulsating bass powers along, before its drum fills and general drive all combine to do the talking. Like something from yesteryear yet sounding totally fresh - This massive touch up takes the energy quantities up a level and increases the drive with stripped back and lucid elements, before the energetic groove creates a blanket of warmth that will put a smile on your face.

The second remix comes courtesy of label alumni Rafa'EL, who brings a more progressive edge to 'Neptune'. His rework creates a good feel vibe from the word go, as the atmospheric and driving vibe keeps you moving with warm tinkling sounds, a smooth edge and some nicely effected sounding pieces that keeps building to culminate into a lovely progressive house groover. We basically have the formula for a bit of a monumental outing. The sparseness is the key here, as this restrained gem works its magic while it plays away, creating a stunning glow, creating an air of sophistication.