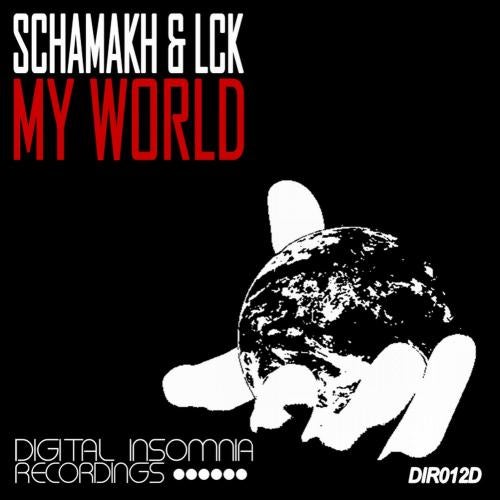 The track "My World" is the first release from them in 2010.
Written by Zoltan Balazs & Tamas Mihaleczku, better known as Schamakh & LCK, and produced by Daniel Peleskei also known as The Riebeeck or Stereo Beat from his earlier projects.

This tune starts with a powerful techy build-up which melts into a mellow, angelic breakdown.
Hearing the melody of the track makes you feel like being part of a festival, surrounded with the euphoric crowd.
The peaktime of the tune definitely comes with the end of the breakdown followed by the driving tech-trance lead-out.

The release come's with some heavy weighted remixes from the likes of Ben Hunt, Blumoon, Soren Andrews, The Riebeeck, Arjona & Light Sequence, all giving their own particular stye and essense to the mood of the release.