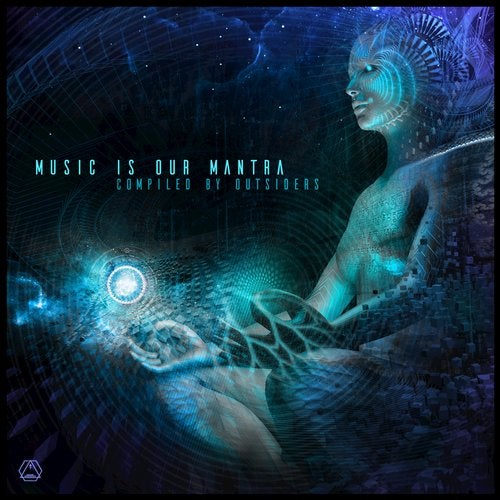 Sacred Technology is back with full force, presenting the first chapter of its new and exciting compilations series, named, 'Music Is Our Mantra', carefully selected by Outsiders.

Outsiders are Haim Lev and Guy Malka, talented Israelis producers and DJ's. Outsiders, well-known for their cutting edge and innovative production skills with major appearances on the most demanding stages around the globe, such as, Universo Parallelo (Brazil), Boom Festival (Portugal), Ozora Festival (Hungary), Earthcore Festival (Australia), to name a few.

'Music Is Our Mantra' features 9 previously unreleased tracks produced by a selection of outstanding artists, most if not all, already well known and highly established. A broad selection of musical styles, each bearing its own distinct groove and direction, new interpretations, ranging from Full On to Psychedelic Trance.

Music Is Our Mantra (Compiled by Outsiders)