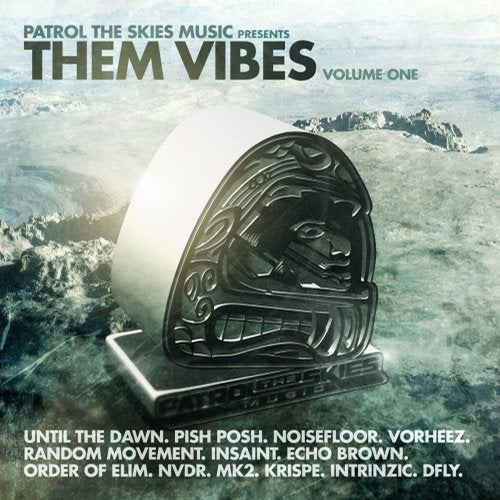 Patrol the Skies with the A&R help of long time label friend and producer Pish Posh, is kicking off a new series with a compilation of 16 exclusive brand new tracks from some of America's top producers!

From the atmospheric feels of Insaint on "Globetrotting" to the dance floor sounds of Vorheez , "Yearning - Give It To Me", or the sophisticated vibes of Noisefloor & NVDR's "Sleep", there is a little bit of everything for everyone on this LP

The album also includes tracks by Pish Posh, Dfly, Krispe, MK2, Order Of Elim, Intrinzic, Until The Dawn feat Danielle Parente, Echo Brown and a guest appearance by Random Movement, whose remix of Noisefloor's "My Heart ft Angel Stanford" has been getting a lot of love since it dropped on promo.

Make sure to download or stream it and listen to Them Vibes!