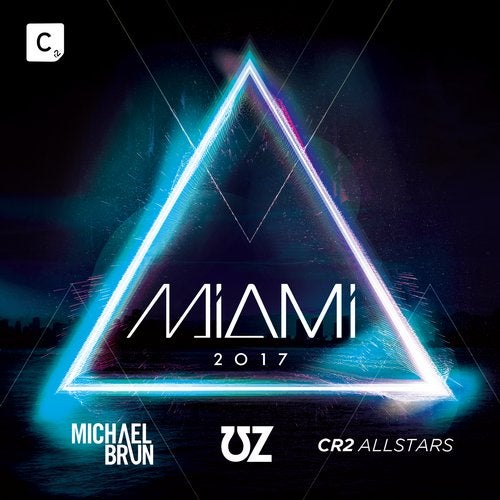 As all dance music fans know, Miami Music Week is one of the most important events in the industry calendar. And for Cr2, their annual Miami compilation has become the most important album of the year, with 2016's effort bringing in over 10,000,000 streams on Spotify alone.

For 2017 the label has gone all-out, enlisting trap lord UZ and Haitian superstar Michael Brun to mix and curate alongside a collective of key Cr2 producers and DJs aptly known as Cr2 Allstars. Spanning the spectrum of house and trap music, Miami 2017 features cuts from Camelphat, Hannah Wants, Solardo, Oliver Heldens, Tokimonsta, Gent & Jawns, as well as UZ's recent single with Two Fresh & Elliphant: Stockholm White. Both UZ and Michael Brun have offered up an exclusive track for their mixes, landing on Beatport for the very first time.

With UZ, Michael Brun and the Cr2 Allstars on board, there is no doubt that Cr2 is going to have a scorching Miami 2017.