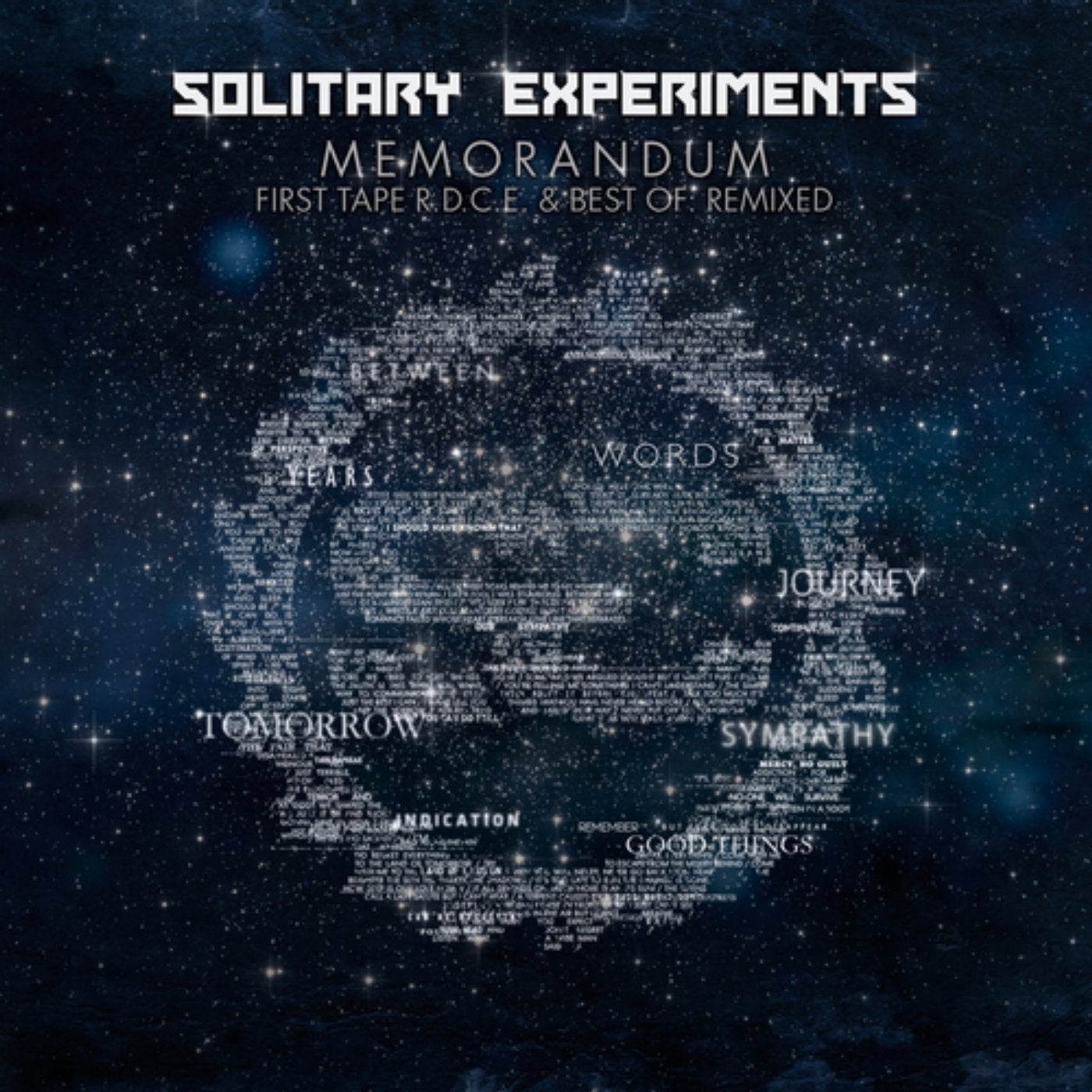 The deluxe digital edition of 'MEMORANDUM' contains both exclusive audio discs from the strictly limited Solitary Experiments box set: 'FIRST TAPE R.D.C.E.' & 'BEST OF: REMIXED.' The Berlin-based band Solitary Experiments has long since managed to secure a place among the top bands of the Electro-scene with a trademark mix of anthemic melodies, solid beats and strategically placed harsher moments and is one of the most popular bands of the Melodic-Electro-sub-genre. To celebrate 20 years of band history, the quartet treats its fans with MEMORANDUM, which already contains a real highlight in its first half: 'FIRST TAPE R.D.C.E.' is bound to delight any diehard fan. The band's long deleted and ultra-rare debut tape release (which only the really long time fans will probably ever have had the chance of hearing) has been remastered to be released digitally for the first time, ever. The second half carries the fitting title 'BEST OF: REMIXED' and features a selection of the band's most popular tunes, reconstructed and remixed by colleagues and friends, making for a totally new retrospective on the band's career. The list of remixers is impressive and features some of the scene's biggest names and legendary bands, from Mesh via The Eternal Afflict to In Strict Confidence, to name but a few. Solitary Experiments dish up 27 unheard sonic delicacies for you to enjoy.