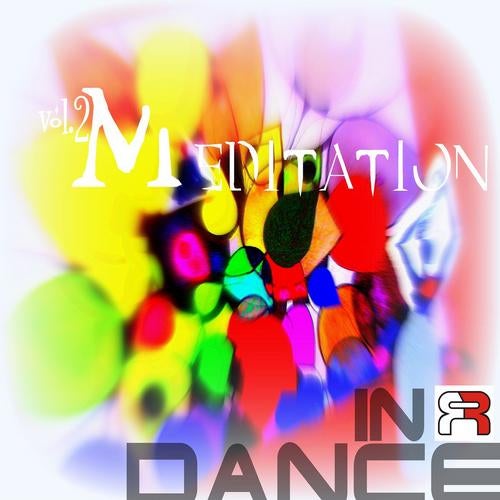 Respect records proudly presents the sequel of the wellknown compilation called MEDITATION IN DANCE vol.2, which vol.1 were released as a digital and a vinyl versions and unite leftfield and futuristic dnb and 170bpm electronica musicians from different spaces! This issue include grooves and moods from a new wave of forwardthinking producers from 7 countries. No one can't stop vibrate and meditate while it sounds, so listen, enjoy and feel your innerspace moving!