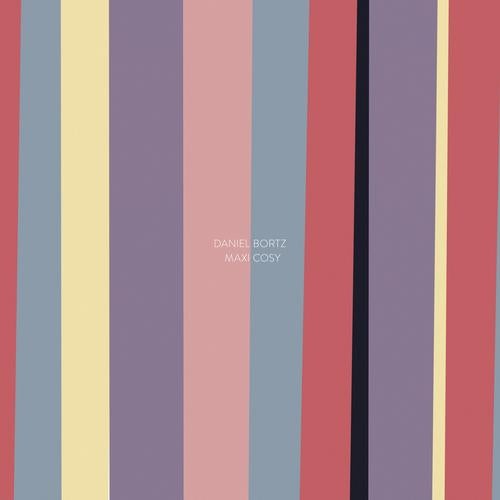 With a whole new album up on his sleeve and slated to be released on Suol, Daniel Bortz is serving a range of appetizers coming in shape of a 3-tracker, giving an outlook on whats to come, setting the vibe right for the follow-up in full length. Deriving from the same body of work, this EP steps out of the sometimes enclosed and rather introspective routes, the album is taking, aiming for a more floor-approved agenda. All three tracks have Bortz-trademarks all over. The detailed, synth-melody ridden, somewhat spaced out and significantly titled opener 'Cosy'. The dry and pumping 'Low', introducing Nils Corssen, who will have another feature-appearance on the upcoming album. And the filtered and loopy affair 'Half Edit', not doing things by halves at all. Three tracks equally strong to let this thing run under triple A-side.